Sal: Recovering from the Referendum

As I write this, it is just over two weeks since the vote to leave the EU, and the repercussions continue to rage through our political world.

For most of us as passionate pro-Europeans and internationalists, the vote to leave has been devastating. As time moves on, I’m finding anger is now surfacing too.

As Liberal Democrats we have a very important role to continue to fight for the UK’s place in Europe, with a clear aim to have it as a General Election manifesto commitment for the future, and in the shorter term, continuing to speak up saying that Britain is better in the EU, and the EU needs us too. 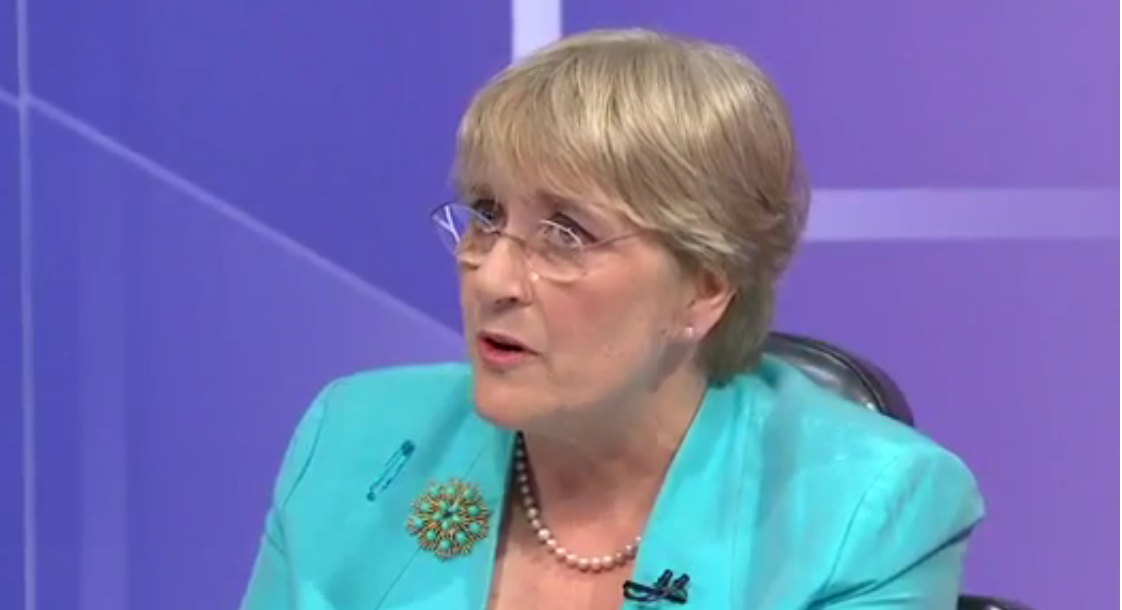 On 7 July I was on BBC Question Time, and there was a discussion about the consequences of the Referendum campaign.

Like many of you, I am hearing of many incidents of hate crime, against people who may be black, Asian or ethnic minority, or speak English with a foreign accent.

I have heard of personal accounts of friends and members in the party being harassed and intimidated or worse.

The language of the Leave campaign has allowed a xenophobia that was just below the radar to surface, and I believe strongly that we Liberal Democrats must challenge any incidents that we witness.

It’s also why I wear a safety pin – as many of you do too – to let people know that I am not a racist, and will look out for the safety of others and stand up wherever necessary.

To sit by in the current situation makes us complicit. 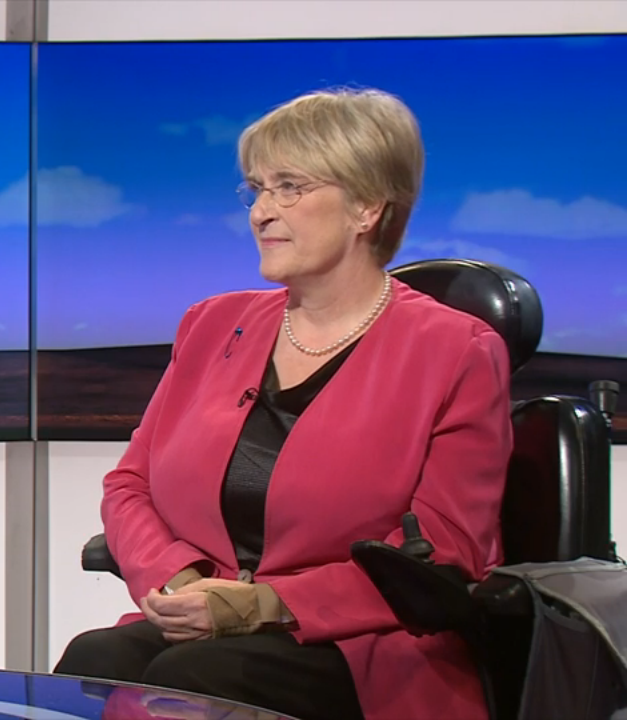 One very welcome consequence of the dreadful result has been the surge in membership. Over 16,000 people have joined the party since polling day, and we welcome all our new members.

We know that our new members commitment to an open and tolerant UK, with our vital role in Europe and the world, will help us to fight for a liberal and progressive voice to be heard.

There are plenty of welcoming events, locally, regionally under way, with more planned, including at Federal Conference in Brighton in September for new members (you can register for Conference here: libdems.org.uk/autumn-conference), and I hope to be meeting many of you over the coming weeks. Whether it is Liberal Pint, Liberal Curry, a ward tea party or Pizza and Politics, please do join in the political discussion.

Want to find out more about the #libdemfightback? Sign up here...