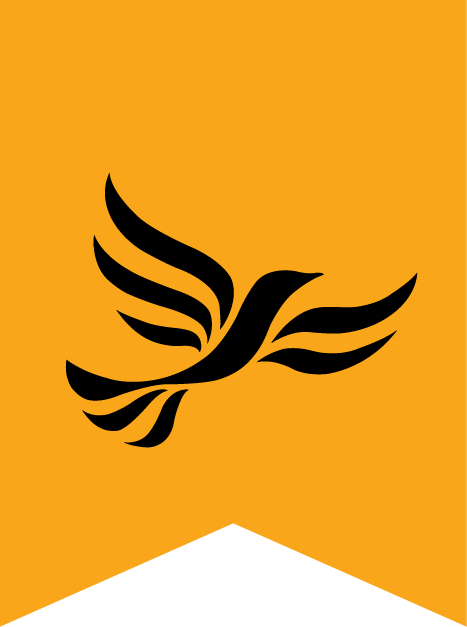 The Liberal Democrats have

Thousands of people join - kicking off the #LibDemFightback

Liberal Democrats at the heart of the Remain campaign, fighting alongside thousands of other pro-European campaigners.

People join us to fight for an open, tolerant and united Britain.

Liberal Democrats go from 4th to 2nd in the Witney by-election, spurred on by thousands of new members

Donald Trump elected US President, thousands join us to fight the politics of hate, fear and division he represents.

More than 4,000 new members join our party in January.

That's the highest our membership has been in over two decades.

Together, we're the real opposition to this Conservative Brexit Government.

Stand with us today - join the Liberal Democrats:

The Liberal Democrats and their elected representatives may use the information you’ve given to contact you. By providing your data to us, you are consenting to us making contact with you in the future by mail, email, telephone, text, website and apps, even though you may be registered with the Telephone Preference Service. You can always opt out of communications at any time by contacting us or visiting www.libdems.org.uk/optout. For more information go towww.libdems.org.uk/privacy