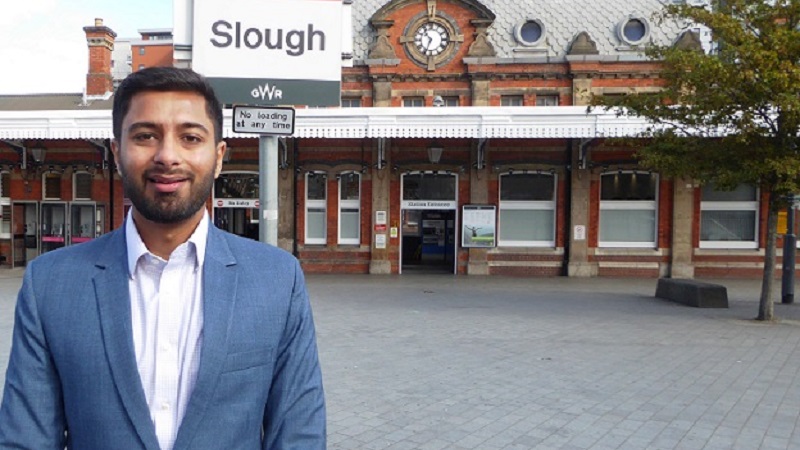 Aaron first developed an interest in politics through watching political satire TV shows such as Have I Got News For You and the Thick of it. This sparked Aaron’s initial interest in politics and it snowballed into Aaron choosing to study Government & Politics at A-level. With this, he went onto study Politics & International Relations at the University of Exeter (2013-2016) where Aaron achieved a 2:1. During Aaron’s time at university, he was involved in setting up a Liberal Democrat society as well as leading the StrongerIN campaign on campus during the EU Referendum. After university, Aaron has worked for Philips, KPMG and currently works for British Airway Pensions as a Finance Assistant in addition to studying to become a certified chartered accountant. Very recently Aaron has co-founded a local community climate change awareness group called CESA aimed at informing and encouraging local residents of Ascot, Sunningdale and Sunninghill to reduce their carbon footprint.

Aaron hopes to become the next MP for Slough so that he can stop Brexit and actually focus on resolving the real issues affecting Slough such as encouraging more affordable housing, fighting privatisation for the NHS, improving our schools here in Slough and lastly opposing Heathrow third runway expansion on the basis of the increase in air and noise pollution will have a detrimental effect on the wellbeing of the people of Slough. If elected as the MP for Slough I would be one of the youngest Parliamentarians which would put me in a unique position to promote the interest of the younger generations which are often ignored by our current politicians.