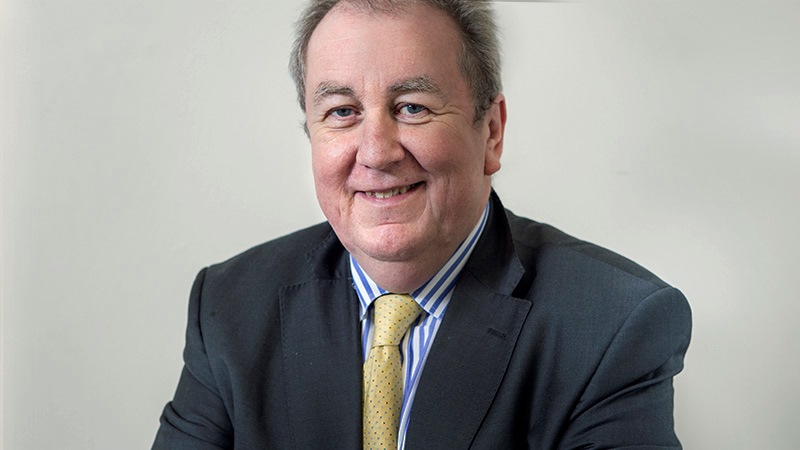 Adrian Sanders has been the MP for Torbay since 1997, first winning the seat by just 12 votes.  He grew up in Paignton and attended Torquay Boys’ Grammar School. In his spare time, Adrian supports Torquay United FC.

Adrian has a strong record of delivering for local people. As an MP, Adrian has:

Adrian is now campaigning against local authority cuts to services for vulnerable people and against the Government’s badger cull.

Adrian has held several frontbench positions when in opposition, including housing and tourism spokesperson.  He has been the chair of the Diabetes All Party Group since 1998.  He is currently a member of the Transport Select Committee and has previously served on a number of other committees including Culture, Media and Sport.