Most of our work in Sub-Saharan Africa is conducted through the Africa Liberal Network (ALN), with its secretariat based in Cape Town, South Africa.

The Africa Liberal Network (ALN) is an organisation composed of 35 political parties from 24 African countries, and is an associated organisation of Liberal International. The largest political network in Africa, the ALN serves to promote liberal principles across the African continent. 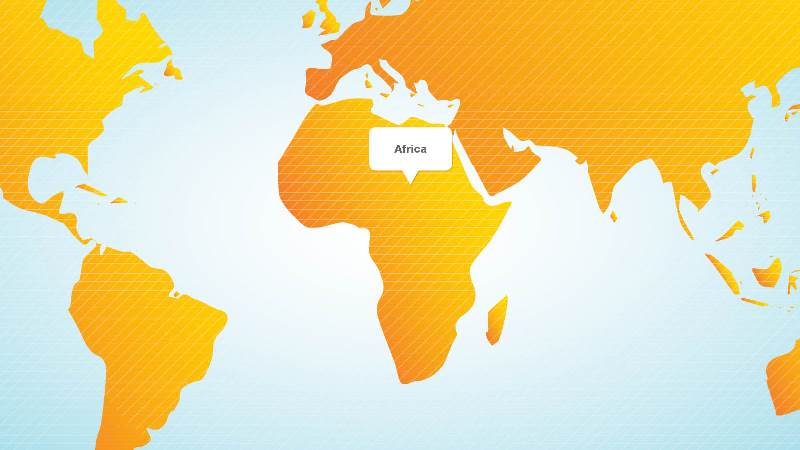 Parties involved in the ALN agree to a policy stating that they: exist to ensure the freedom and dignity of all people through; establishing political and civil rights, ensuring basic freedoms, the rule of law, democratic government based on free and fair elections with peaceful transition, ensuring religious, gender, and minority rights, fighting corruption, and establishing free market economies.

The network developed from what was originally the Organisation of African Liberal Parties and was established during an initial meeting of parties in Mombasa, Kenya in July 2001. It was formally launched at a subsequent meeting in Johannesburg, South Africa in June 2003. This meeting adopted the Johannesburg Declaration, committing the parties to core liberal democratic principles. The network is now run from the Democratic Alliance headquarters in Cape Town, South Africa.

The Liberal Democrats International Office supports the ALN, and since its inception it has maintained a mutually beneficial relationship with the Network's other partners. To ensure sustainability the ALN is seeking to diversity and broaden its support and partnership base to include other institutions.

The Africa Liberal Network's main objectives are to: