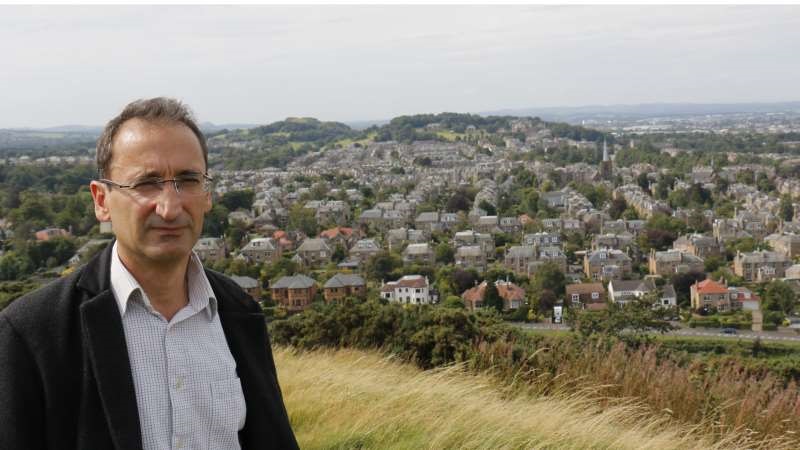 Alan has lived across the UK and worked in a wide range of environments- he is currently an energy consultant and software developer for his own SME. He has also worked as a housing consultant and was Project Leader of an emergency night shelter at King’s Cross, London. He has also been a street pastor for over 10 years.

Inspired by the need to combat global warming, he obtained an Environmental Management degree over 25 years ago, and has been fighting it ever since by working in energy efficiency. This has included setting up an energy advice centre, working with the fuel poor in Aberdeen and being an examiner for a professional environmental institute.

Alan has lived in Edinburgh for 20 years and has served on many Boards and committees as a Volunteer, such as the Scottish Solar Energy Group. His work with homeless people, the injustice of the benefits system, the mess that is Brexit and the failure of the political system to address these issues has inspired him to seek office as MP for Edinburgh South.

He believes that his experience of working with people from all walks of life throughout his adult life and for a party that has always been on the Remain side of the Brexit debate would make him a great representative of the people. Alan is strongly in favour of remaining in the EU and Scotland being part of the UK Union, unlike all other parties.