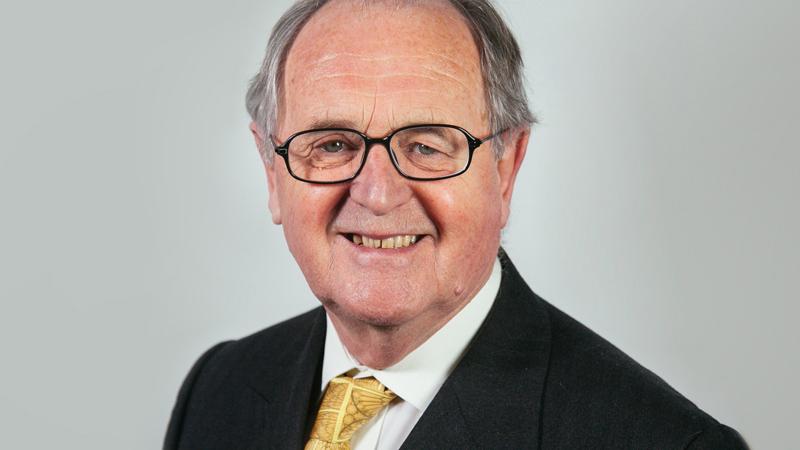 Alan Beith was the MP for Berwick upon Tweed for over four decades, from when he won the seat in the 1973 by-election until he stood down in 2015.

Alan grew up in Cheshire where his father worked in a local factory. He won a scholarship to Oxford University. Before being elected to Parliament, he worked as a university lecturer and was a local councillor in Northumberland.

Alan joined the Liberal Party at the age of 15 because he believes in free and open society in which people can exercise personal liberty in strong communities and in an international order in which nations work together to achieve peace, justice and the safeguards of the environment.

Alan was first elected as MP for Berwick-upon-Tweed in 1973 when he stood for the Liberal Party in a by-election, he went on to defend his seat in three elections in his first year in office (as a result of the February and October 1974 General Elections). He represented the people of Berwick for 42 years, until he stood down at the General Election in May 2015.

Alan is the President of the Liberal Democrat Christian Forum and of the Historic Chapels Trust, a charity he helped to found and of which was Chair of Trustees 2001 and 2014. He is also President National Liberal Club and of the local of Northumberland Hospital Radio.

Alan lives in Berwick upon Tweed, close to his daughter Caroline and her family. His first wife Barbara died in 1998 and his son Chris died in 2000.

He was knighted in 2008 for his services to Parliament. In August 2015 he was made a Life Peer as part of the Dissolution Honours.