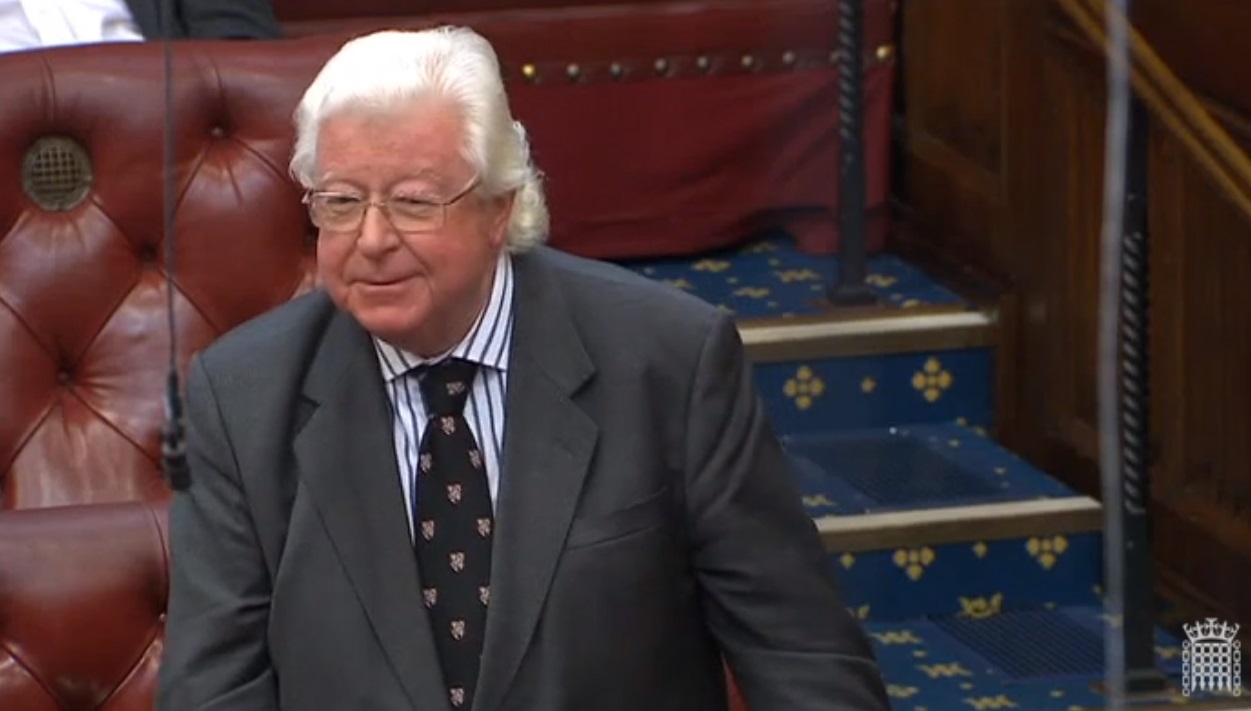 He is a former broadcaster, presenting both "The Money Programme" on BBC2 and "Panorama" on BBC1, and is a Fellow and former Chairman of the Royal Television Society. From 1976 to 1980 he was responsible for Media at the European Commission.

He is International Chairman Emeritus of the English-Speaking Union and President of the British German Association, as well as a member of the Prince of Wales Business Leaders' Forum.

His publications include: "Europe at Risk", "The Germans: Who are they now?", "Thatcher and Kohl: Old Rivalries Revisited", and "Jamestown: The Voyage of English".

Lord Watson lectures at universities ain the UK and abroad on media, politics and European Affairs. He has been awarded a number of honorary doctorates and foreign decorations, including Germany's Knights Grand Cross and Romania's Grand Cross of Merit.

In Richmond, Lord Watson is a Patron of the Richmond Society and Richmond Museum, a Trustee of Richmond University (The American International University in London), and Chairman of Arcadia (the Thames Landscape Strategy from Hampton Court to Kew).