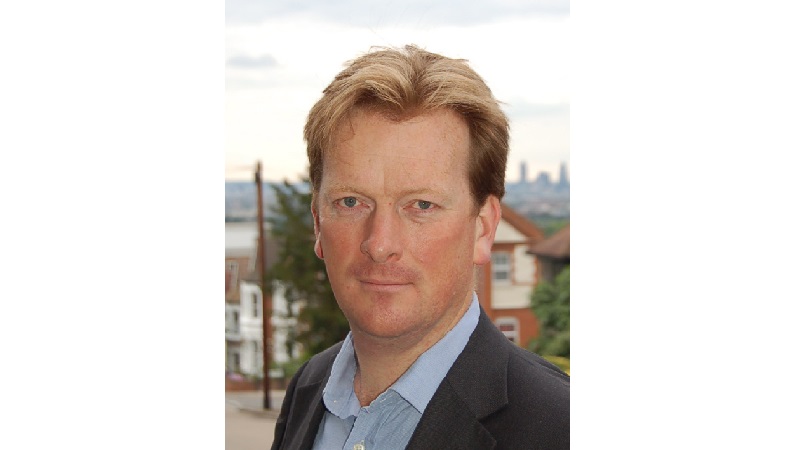 Alex has lived with his family in the Lewisham West & Penge constituency for 20 years. He has been involved with many local organisations, from being a trustee of Voluntary Service Lewisham and treasurer of SEE3, the Forest Hill & Sydenham town centre improvement group, to playing for Catford & Cyphers cricket club.

Having served as a Forest Hill councillor for eight years, and a governor of Sydenham secondary school for nine, Alex has considerable experience of representing local residents and fighting for their needs. As a councillor, Alex took a lead on holding Lewisham council to account over housing, education, the local economy and financial matters, and was at the forefront of campaigns to rebuild Forest Hill Pools, modernise neighbourhood play areas and get a better deal for social housing tenants and leaseholders from Honor Oak to Bellingham. Securing a sustainable future for our local highstreets has been a feature of Alex’s campaigning activities in Penge and Anerley, and he worked closely with councillor colleagues in Bromley on scrutinising the proposals for the future of Crystal Palace Park.

Nationally, Alex has been a vocal advocate for retaining our membership of the European Union, whilst promoting the need for reform and greater transparency. Similarly, he has been a long-standing supporter of civic and political renewal in the UK, a topic which has a renewed urgency given the strain our constitutional system has recently been put under. Better quality and value housing and care for all is a central theme of concern for him, and investing in and improving the quality of education is an issue close to his heart.

As well as his political activities, Alex has pursued careers in the private and public sectors, and ran his own business. Having originally trained as an accountant with Price Waterhouse, he retrained as a teacher and now teaches physics in comprehensive school in Bromley.