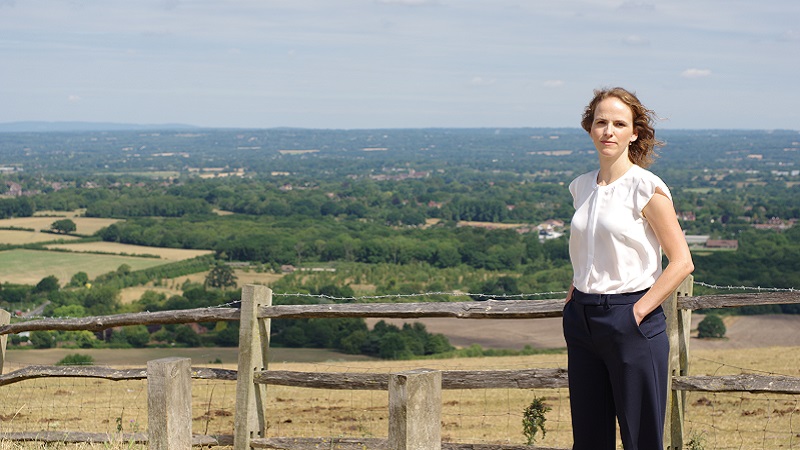 Alison Smith is a writer and academic. After graduating from the University of Aberdeen, she worked for Malcolm Bruce, MP for Gordon, from 2001-2006, and served as a councillor in Aberdeen from 2003-2007. She now teaches Comparative Government, European Politics and Russian Politics and is a Fellow of the Higher Education Academy.

Alison is passionate about the importance of education, community, and the need to return civility and integrity to politics. Married with a son, she enjoys gardening and hill-walking in her spare time.

Alison opposes Scottish independence and Brexit, which between them have already wasted five years and more than eight billion pounds. She will fight for rural and coastal communities, where investment is long overdue.