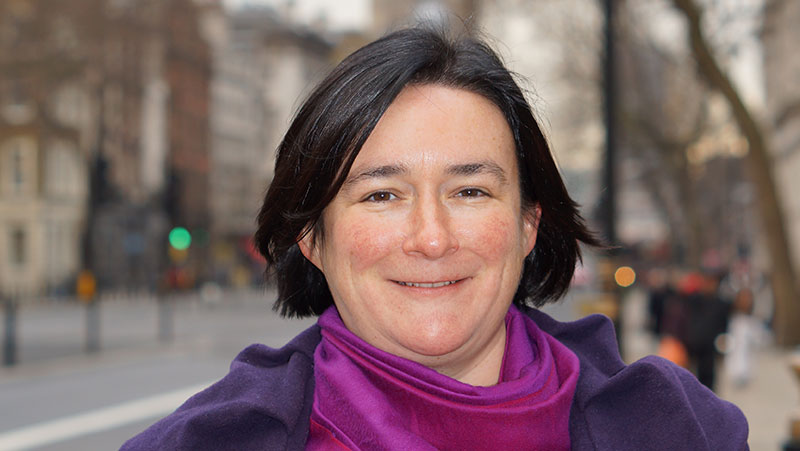 Alison has been a member of the House of Lords since October 2013.

Having worked as Deputy Chief of Staff to Nick Clegg from June 2010 to October 2011, during his period as Deputy Prime Minister, she also has first-hand experience of both Whitehall and Downing Street.

Since 2011 she has been working as an adviser, mentor and trainer in the parliaments of Jordan, Kyrgyzstan, Ukraine, and Tunisia as well as being engaged in advocacy and youth engagement projects in North Africa, Eastern Europe and Central Asia.

She sits on the House of Lords EU Select Committee and the EU Sub-Committee on External Relations which are currently dealing with issues relating to Brexit.