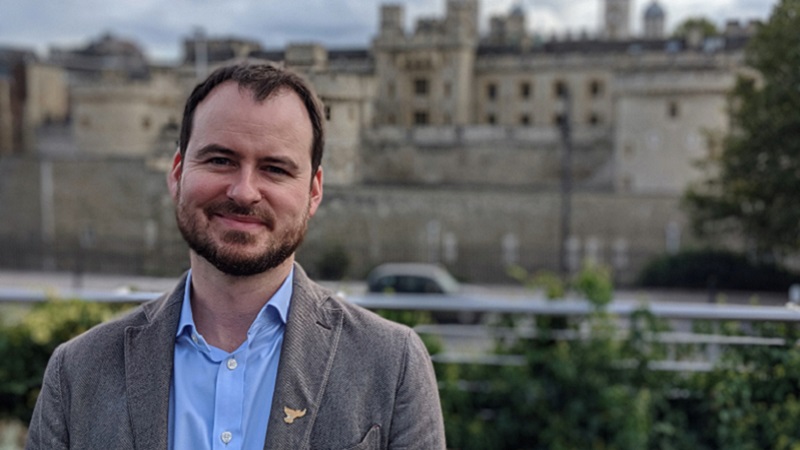 Andrew joined the Liberal Democrats as sitting Councillor in the London Borough of Tower Hamlets. He Chaired the Labour Group when he left the party in despair over its stance on Brexit, and describes joining the Liberal Democrats as “the best decision I ever made!” He is keen to support others in switching to the UK’s liberal, centrist party as our national politics has become increasingly polarised, divisive and alarming.

Andrew understands that many people voted to leave the EU in frustration that their communities have been let down or left behind, but that Brexit will exacerbate these challenges and Westminster must focus on the real problems facing Britain.

Andrew lives in Poplar & Limehouse, where he served as a Councillor – a constituency bookended by great symbols of our national wealth in the City and Canary Wharf, yet home to considerable poverty. His priorities include ensuring opportunity for all and tackling the causes of poverty, crime and social exclusion. He has experience in the thick of Tower Hamlets politics at the town hall and of acting on residents’ concerns for some of the most important decisions shaping the borough. He campaigned to defend important community assets from pubs and heritage buildings to valued youth and cultural institutions, and clashed with the Labour Mayor over Council plans to build on community green space.

Andrew is a spokesperson for one of the nation’s most authoritative trade associations, coordinating retail industry engagement on payments, including the recent roll-out of new polymer banknotes and the £1 coin. He began his career in the European Parliament and then as public affairs consultant where, among other projects, he campaigned for human rights, civil liberties and the rule of law in Russia. In his local community, Andrew serves as a Director of a heritage charity.