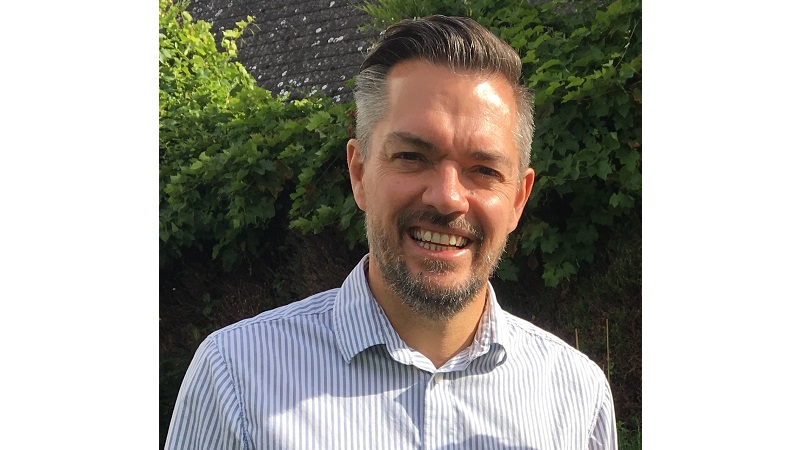 Andrew first became involved in politics when he was a student at Nene College, Northampton (now the University of Northampton).  At college he led a number of campaigns at the college including providing better access for students with disabilities and childcare provision for students with children. He was elected as Student Union Treasurer in 1986/87 and then President in 1987/88. As President he successfully increased student representation and participation in the college.

Upon leaving college Andrew continued to be involved in local politics and was elected to Northampton Borough Council in 1995. He was elected as Deputy Leader of the Lib Dem Council Group in 1999 and served as such until May 2004. He was re-elected three times but he lost his seat in 2011 after 16 years on the Council. On the council, among other issues, he led a successful campaign to stop the closure of local post offices and improved facilities in his local park.

He has stood for Parliament 4 times and on each occasion increased the share of the vote for the Lib Dems. He was the previous candidate in Daventry at the ‘snap’ election in 2017.

He is an active community campaigner having set up both resident and park groups where he has lived.

He lives in the north of the constituency with his partner and their two moggies.

In his spare time he is trying to learn Spanish, enjoys gardening and (with his father) has just completed the restoration of a classic 1972 VW Beetle.