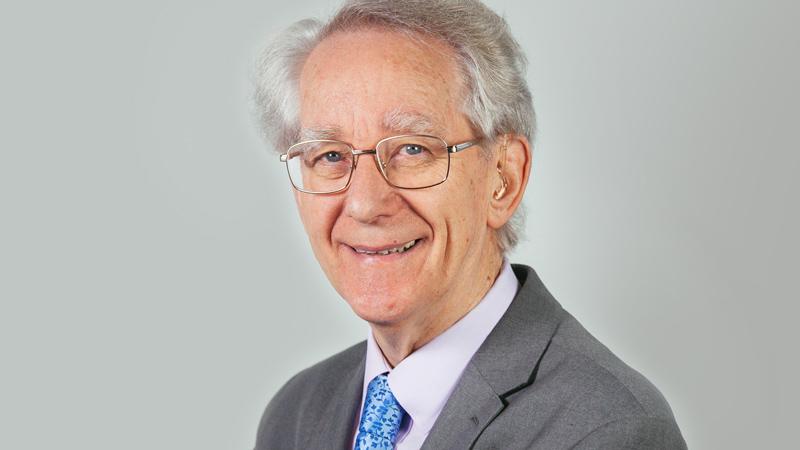 Andrew Stunell is the former MP for Hazel Grove. He held the seat for 18 years from 1997 until stepping down in 2015.

Andrew was born in Sutton, Surrey and educated at Surbiton County Grammar School for Boys, he went on to study Architecture at University of Manchester and Liverpool Polytechnic. He became an architectural assistant upon graduation. He worked for CWS Manchester from 1965-7, Runcorn New Town from 1967–81, then freelance 1981-5.

He was elected to Chester City Council in 1979 and to Cheshire County Council in 1981. He contested the City of Chester constituency three times, as the Liberal Party candidate in 1979 and for the SDP-Liberal Alliance in 1983 and 1987.

Between 1989 and 1996 he was Political Secretary for the Association of Liberal Democrat Councillors (ALDC).

In 1997 he became MP for Hazel Grove holding the seat for 18 years until he stood down at the General Election in May 2015.

As MP for Hazel Grove he led successful local campaigns to save the cheque, and to stop post office closures, and worked to see the SEMMMS local transport strategy delivered. He also pushed hard for a quick start on the western leg of the A555, and for official backing for the link from Hazel Grove to Bredbury to relieve local traffic congestion and pollution.

He campaigned successfully for longer local trains to end overcrowding, better disabled access at local train stations, and for the “Northern Hub” to allow better local services into Piccadilly. He also joined with other North West MPs to press for a quick start on HS2 to bring jobs and growth to the North.

Andrew was successful in taking his own Private Members' Bill through the House. His Sustainable and Secure Buildings Bill become an Act of Parliament in 2004 and introduced laws that saw new and existing homes either built or renovated with security and energy saving features.

Andrew played a key role in coalition negotiations as part of the Liberal Democrat team. He went on to be appointed a minister in the Department for Communities and Local Government when the Coalition was formed, holding the role until 2012.

As a Minister he took the lead in developing and bringing the Localism Act into law, which handed decision-making power back to local communities and local councils from Whitehall. Andrew also raised building standards, lifting the required energy performance of new buildings by a quarter in October 2011, and putting in place plans to achieve ‘Zero Carbon Homes’ by 2016.

He was awarded the Order of the British Empire in 1993 and a knighthood in 2013 for services to public and political life.

In 2015 he was nominated for a Peerage in the Dissolution Honours and joined the House of Lords in December 2015. In October 2016 he was appointed as the Lords Spokesperson for Construction.