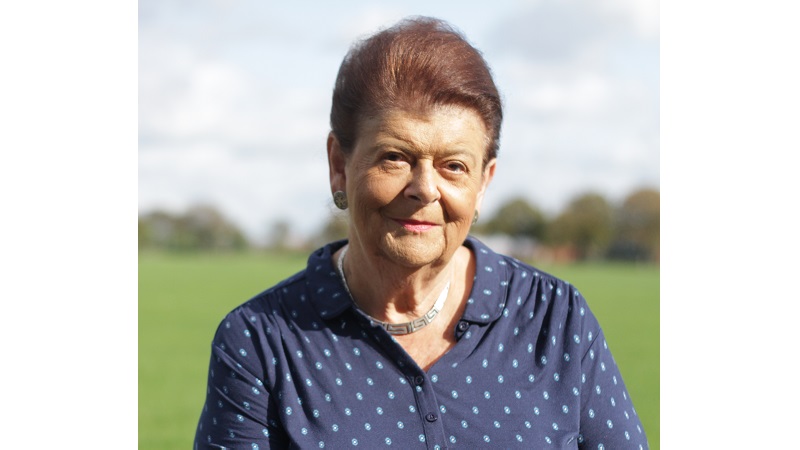 Ann Haigh was born and grew up in East London. She worked for a time at the Bank of England but after the birth of her two sons re trained at what was then the North East London Polytechnic and obtained a B.A.Hons with Professional Studies in Social Work. After a period of time in Barking and Dagenham Probation Service and as a Local Authority Social worker in Essex she has worked across London, principally in East London both in the voluntary sector and as a Children’s Guardian. Ann believes this has given her an understanding of the issues not only for the families she has worked with but also the wider community. She knows the negative impact of the lack of affordable housing is causing individuals and families in Barking. Residents have told her their voice has not been heard, their community resources are constantly under threat and they have concerns about their children’s education and elderly care and support.

As a Liberal Democrat, Ann believes there should be a peoples vote as Boris Johnson’s deal will damage our economy, undermine the NHS and public services. Vital workers ‘rights will be removed and environmental standards will be reduced

If elected Ann would bring with her experience of 14 years as a Liberal Democrat District Councillor and 4 as a County Councillor where she had a reputation for getting things done. Ann ,Chaired and wrote a report for a Home Office Domestic Homicide Review , was a Member of the Court Rules Committee for the Adoption and Children Act and has given evidence to Select Committees of the House of Commons. Ann would bring this experience to the service of Local residents if she was elected to represent Barking in Parliament.