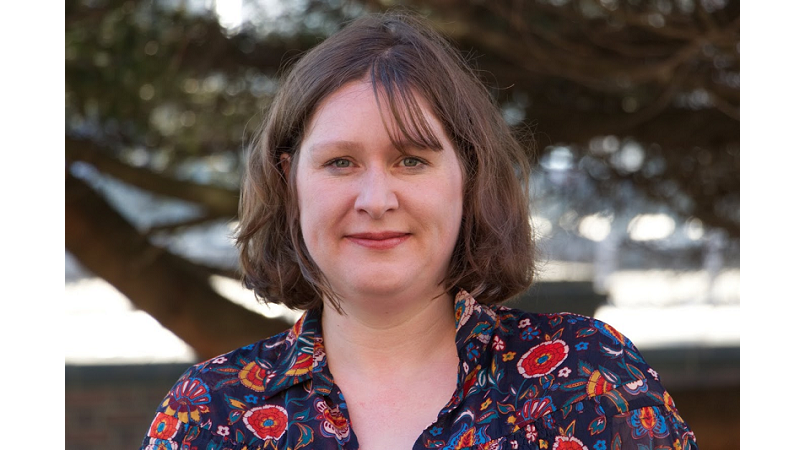 Anna Fryer works as a mental health doctor, having moved from Cumbria to complete her medical training at Wythenshawe hospital 19 years ago. Specialising in liaison psychiatry, Anna works with in-patients across hospital departments, including A&E, who have mental health symptoms, as well as older patients with dementia. She is a member of the Royal College of Psychiatrists and has served on various national committees.

Anna joined the Lib Dems in 2016 after being inspired by the Lib Dem MP Norman Lamb’s tireless campaigning for equality of care between mental and physical health, and for a better care system. She believes that the Liberal Democrats will stand up and be a voice for millions of voters to bring back fairness and opportunity for all: for fair wages, affordable homes, and efficient and properly funded public services.

Anna is committed to the Lib Dem policies to:

- Stop Brexit and build a brighter future for Britain;

- Reverse the Conservatives’ school budget cuts with an emergency funding boost this year;

- Invest £100 billion into transforming our country’s future, building 300,000 new homes each year and modernising our road and rail infrastructure;

- Improve rights for renters and increase funding to local authorities to prevent homelessness.

Anna is a respected local campaigner who stood in the 2017 General Election for Stretford and Urmston. She lives in Stretford with her husband and two children.