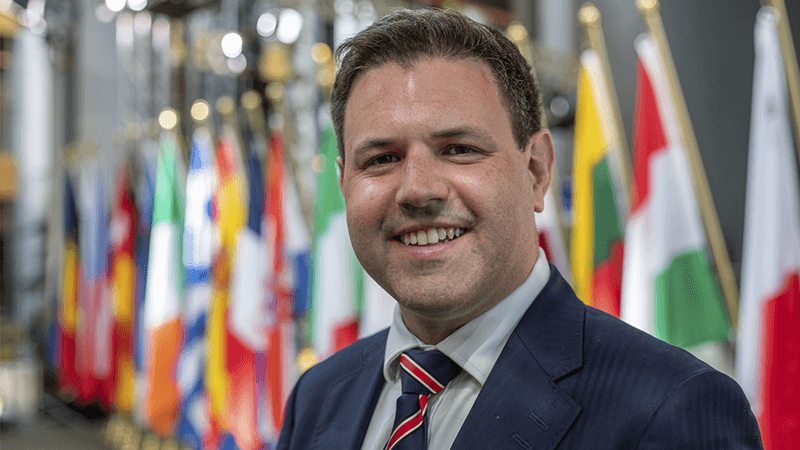 Antony moved to Kent during his childhood as his father sought new work during the economically difficult times of the 1980s. Both his parents worked in local public services and are now retired. He has one brother who does statistical work for an organisation that promotes excellence in education.

After attending a local grammar school, Antony studied history at University College London, followed by law at City University and the Inns of Court School of Law. He completed his training at leading chambers (a group of barristers) in the capital. He uses the skills he has developed as an advocate and lawyer to help him stand up for Faversham as a councillor.