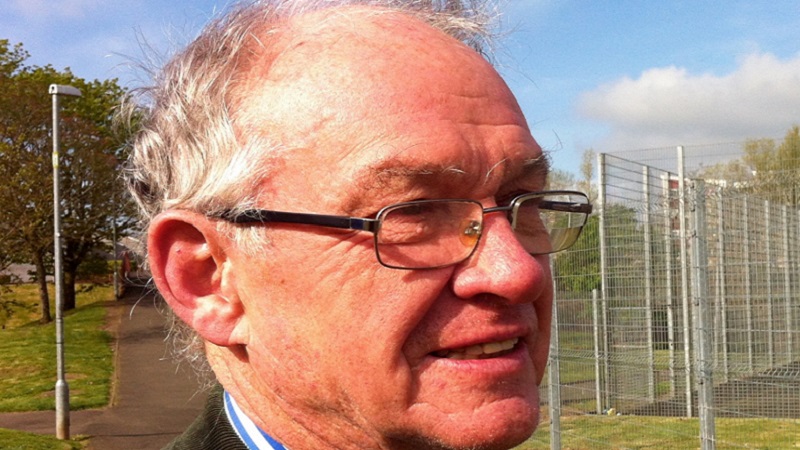 Austin Reid’s involvement in politics started as a founder member of the Liberal Society of Queen’s University of Belfast, at a time when the Liberal Party of N. Ireland epitomised rational and democratic policies distinct for the antagonisms of Unionism and Republicanism.

Since 2015, he has been the Secretary of the Central Scotland Liberal Democratic party and stood for the Westminster seat of Falkirk in 2017.
He has contributed to the development of further and higher education in England and in Scotland (Asst Director at Queen Margaret College, now a university), Mexico, Malawi, and Hong Kong. As Director of consultancy firm ‘WBL Consultants’ he led a World Bank funded project culminating in a new university in the Royal Kingdom of Bhutan, and in 2011 he prepared their national tertiary education policy.

He has lived locally since 1992. He is actively involved in the St Andrews Church in Bo’ness. He contributed to a ‘World without Walls‘ programme linking churches in Scotland to overseas schools and churches. He has been the founding secretary of the Falkirk branch of the University of Third Age (U3A). He walks regularly with the Ramblers. He is married, with two sons in the USA and two daughters in England. He is British (of Scots and Irish inheritance) and European, and intends to remain in Scotland irrespective of Brexit.

His particular interests are Human rights (he was an independent international observer in the elections in the Kurdish region of Turkey in 2005), refugees and the needs of older people in the community.

Austin wants Scotland’s voice to be strong in the UK and in Europe. He wants the voice of the local community to be heard in the Council area, he wants local people to have a strong alternative voice.