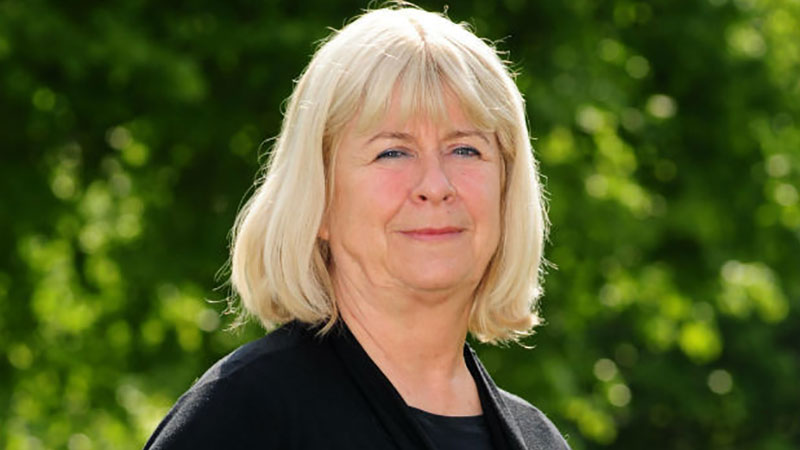 Barbara Janke was Liberal Democrat leader of Bristol City Council for much of the period between 2003 and 2012.

Since Bristol elected its first Mayor in November 2012, Barbara has been a member of his cabinet as executive member for care and health.

She was the first chair of the city’s Health and Wellbeing Board and has campaigned strongly for better care standards and funding nationally.

She was elected to serve as a Liberal Democrat representative on the LGA’s Finance Panel in 2013.

Barbara was born in Liverpool in 1947. She trained as a teacher in Bristol, where she met her husband, John.

She subsequently gained a degree in Economics and politics from the Open University in 1981 and has worked as a teacher of modern languages and economics in London, Paris and the Bristol area. She is also a teacher of English as a Foreign Language.

Barbara joined the Liberal Party in 1978 and volunteered and worked for the party around the country until 1986 when Barbara won a seat on the council in the London borough of Kingston and became vice-chair of the policy and resources committee.

In 1987 she became the party’s lead on the education committee and, in 1988, deputy leader of the Liberal Democrat group.

Barbara was the party’s parliamentary candidate in Surbiton in the 1992 general election. It was one of only a handful of London seats where the Liberal Democrats took second place.

In 1994 Barbara became a caseworker for Don Foster, MP for Bath. In 1995, she won a previously Conservative seat in Clifton to become a member of Bristol City Council’s nine-member Liberal Democrat group.

She became group leader in 1997. From 2001 to 2003, she chaired the council’s education scrutiny commission.

In 2003, when Liberal Democrats emerged as the second largest group and Labour lost control of the council, Barbara formed a three-party administration.

During Barbara’s time as leader the city made major advances in a number of areas, including education and the environment, in both of which Barbara took a particularly strong lead.

School exam results greatly improved and the Liberal Democrats drove the initiative that paved the way for Bristol to be chosen last year as European Green Capital for 2015.

As leader, Barbara chaired the city’s local strategic partnership, the Bristol Partnership, and at the launch of the West of England’s Local Enterprise Partnership, she was its first local authority chair.

She has taken a strong role in various community groups and organisations including serving as a school governor, a member of various regeneration partnerships and environmental groups.

Barbara has a son and daughter and two grandchildren and lives in Clifton with her husband and family.