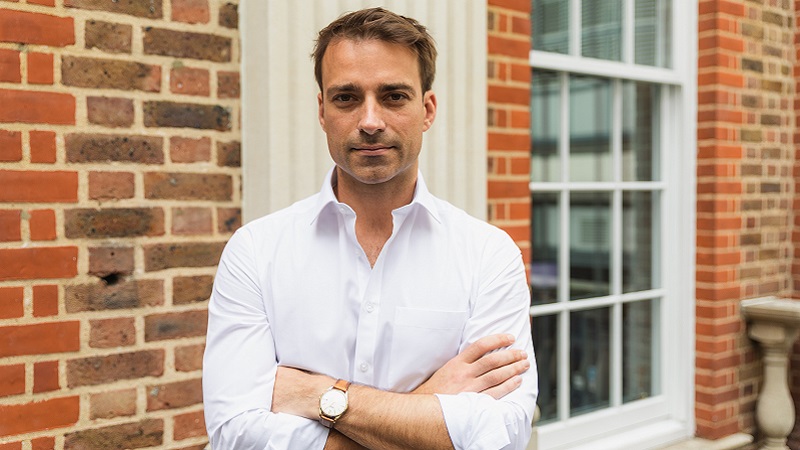 Politics has never been at the front of my mind as a career, but it was thrust there after the 2016 referendum. At the time, I was on operations over Syria and Iraq, and I found the referendum process deeply troubling. It showed me the fragility and complexity of our democracy, and the enormous failures of our political leadership.

My military career took me through fighter pilot and commando training, on operations in Iraq, Syria, Afghanistan, and in Africa, in the air and on the ground. I worked as a military assistant to the top level of UK Defence in London, and the top level of NATO in Brussels. I have been privileged to experience great leadership up close, and am convinced that so many of our challenges cry out for this.

I was born to British parents in Sydney, Australia. I studied history and politics, then decided on a military career. My family have all now returned to the United Kingdom, and my parents live in Norfolk. Broadland is now my home; it’s where I want to be.

The United Kingdom is the country I have served for 17 years, for thousands of flying hours, for hundreds of days overseas. I love what it stands for; its openness, its stability, its ability to stand up for the right thing. I have left the military to continue to serve my country where I think it needs it most – politics.