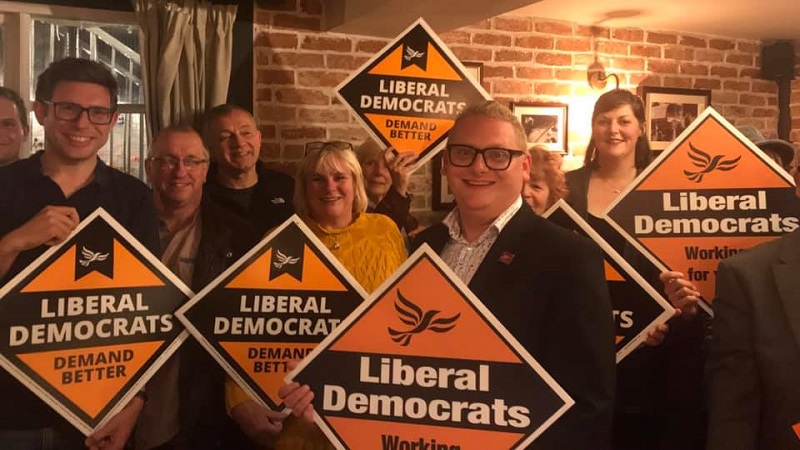 Ben J Martin has been a Swale Borough Councillor and Cabinet member for Housing since being elected in May 2019. He is the Leader of the Liberal Democrat Group at Swale and successfully negotiated with the leaders of other groups to form the Cooperative Alliance that currently runs the council. Ben is an active and vocal campaigner for openness and transparency at all levels of government. He is a keen believer in cross party working, collaborating with those from across the political spectrum in order to deliver real change and improvements for residents.

Ben believes in an infrastructure first approach to development and that housing developers should be required to meet the affordable housing needs of local people when submitting plans for developments.

Ben believes that the Britain is better off in the EU working to reform the institutions, collaborating & cooperating with our neighbours in Europe to tackle the climate and biodiversity emergency we face.

Ben J was born and raised in Swale. He has worked in retail and hospitality management since graduating from the University with a Diploma in Business & Sustainability. He has is a vocal proponent for increasing equality and diversity in politics. Ben is Dyslexic and has long campaigned for schools to be given adequate resources to diagnose and give support to those with learning difficulties.