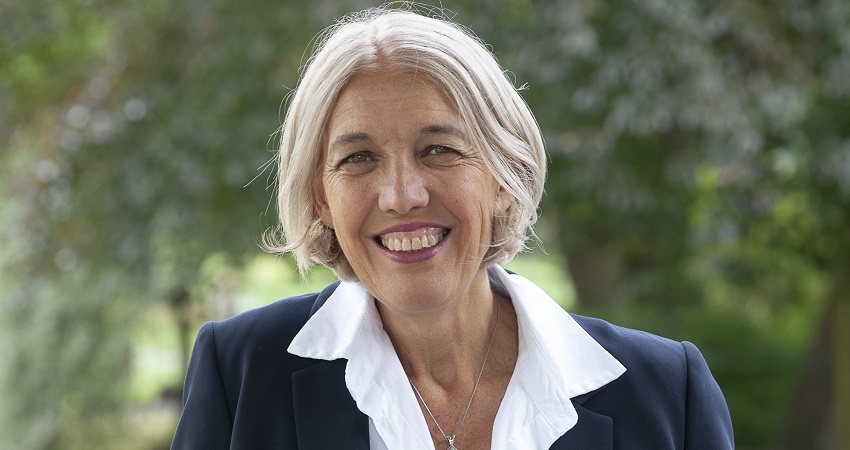 She has worked for Birmingham City University since 2008, initially as a Visiting Tutor, MA Design Management, later becoming Director, Employer Engagement and then Director Corporate Affairs. She has headed up her ‘think and do’ tank, the Institute for Design & Economic Acceleration, IDEA, since 2016, advising on entrepreneurship and economic growth.

In business Beverley was the first female director of the FTSE-250 business, AGA Rangemaster plc, subsequently serving as MD of their subsidiary business, Fired Earth. She moved on to set up her own consultancy helping companies secure seed funding, gain new customers and run projects. She has helped over 45 new companies to launch, with a particular interest in clean growth, chairing Boundless Outdoors and Ultra Light Rail Partners Ltd.

Beverley served as a Councillor on Worcestershire County Council between 2009-2013, stood as the Liberal Democrat candidate in the first election for West Midlands Metro Mayor in 2017 and was elected as a District Councillor in May 2019, subsequently taking on the Economic Development Portfolio as part of the administration formed between the Liberal Democrats with the Independents and the Green Party (the Democratic Group), jointly running Malvern Hills District Council.