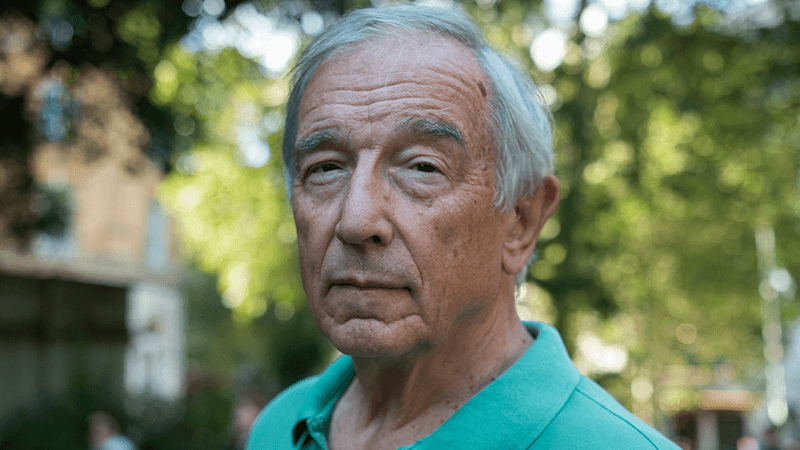 Bill Newton Dunn was first elected MEP for Lincolnshire from 1979 to 1994, and then as MEP for the East Midlands from 1999 to 2014. He crossed the floor to the Liberal Democrats in 2000 because of the ever-worsening Tory approach to “Europe”.

He has written several books, including two full-length biographies. His important political pamphlets drew attention to “the EU’s Democratic Deficit”, pointed out that “Europe Needs an FBI”, and most recently explained “What Do MEPs Do?”, a collection of brief accounts by forty-eight MEPs of seventeen diffferent nationalities.

He speaks good French, good Italian and passing German. He is married with two children who both work in the media. He sings in a choir as a bass, most recently in Mozart’s Requiem in Vienna in December.