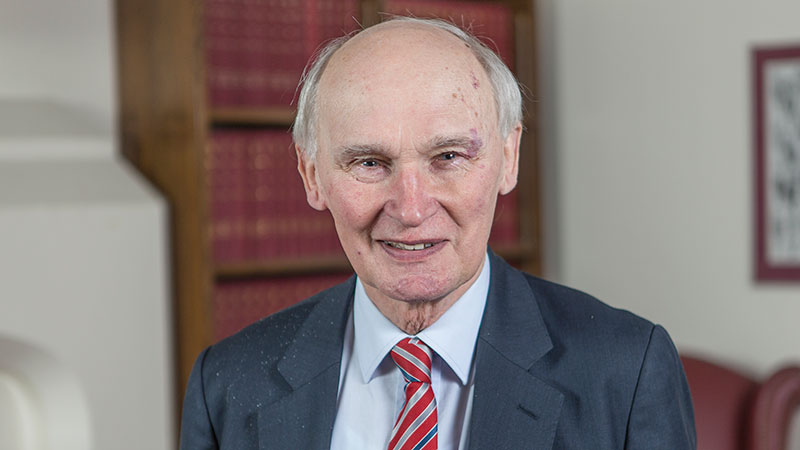 Bill Bradshaw started his career as a railwayman in the 1950s, rising through the ranks to become Operations Superintendent of the West of England Division, Divisional Manager Liverpool, Chief Operations Manager at Crewe, Director of Operations and General Manager at Paddington. On leaving the railway he became successively Professor of Transport Management at Salford University, a fellow of Wolfson College, Oxford and Chairman of Ulsterbus. Latterly he had been a Board member of Lothian regional Transport, a member of the Strategic Rail authority and the Commission for Integrated Transport. He has been interested in politics from an early age, becoming an Oxfordshire County Councillor in 1993. He is Vice-Chairman of the Thames Valley Police Authority and served on the Thames Valley Police Authority for thirteen years.

Bill is currently Co-Chair of the Liberal Democrat Parliamentary Party Committee on Transport.