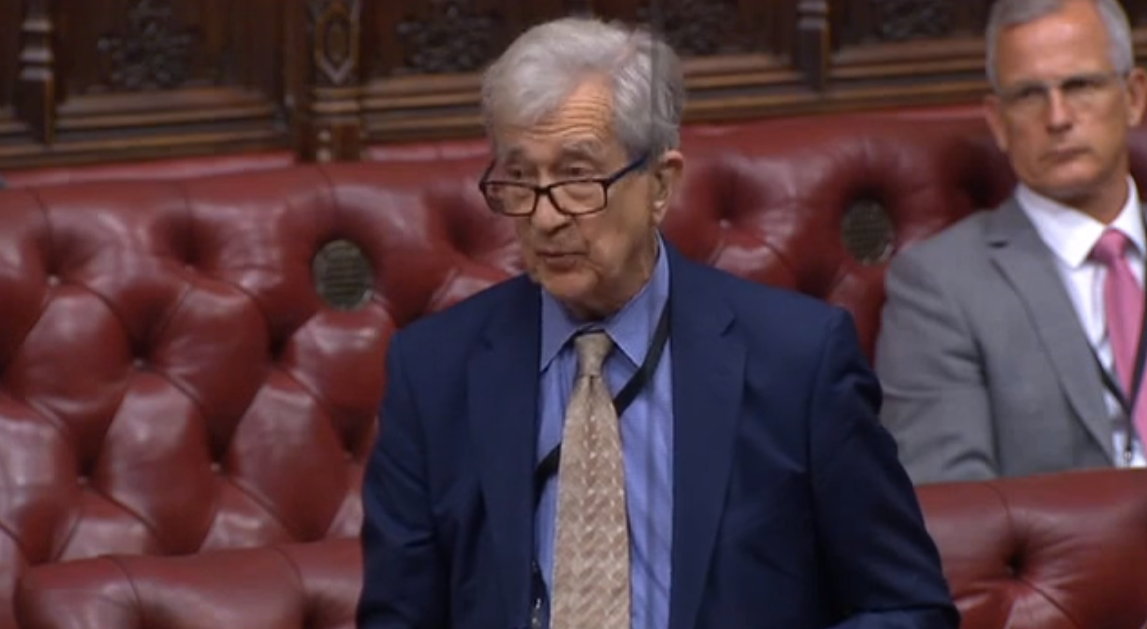 I have been actively involved in politics for nearly 50 years. Indeed, as a schoolboy I played a minor part in the General Election of 1945 in Liverpool, where I was born and brought up. Over nearly five decades I have been an MP, a Cabinet Minister, a founder member of the Social Democratic Party, and a senior Spokesman for the Liberal Democrats in the Lords.

My career started in the Labour Party. I was General Secretary of the Fabian Society for most of the 1950s. Later I was executive Chairman of the Campaign for Democratic Socialism, supporting the leadership of Hugh Gaitskell against the left wing of the party and helping to resist Labour's drift to unilateral nuclear disarmament.

I entered Parliament in 1962, and remained in the House of Commons until the 1983 election. As a Minister I served in six departments during eleven years in Government starting in the Department of Economic Affairs under George Brown. In 1976 I joined the Callaghan Cabinet as Secretary of State for Transport.

I have always been a strong pro-European and referred to this in my maiden speech. In 1971 I brought together the 69 rebel Labour MPs who voted against a Labour three-line whip to support British entry into the European Economic Community.

With the Labour party turning increasingly anti-European and pro-unilateral nuclear disarmament and showing signs of terminal decline I co-founded the Social Democratic Party in 1981, as one of the so-called "gang of four". Although, together with the Liberals, we gained over 25% of the votes at the 1983 election we did not make the equivalent breakthrough in the Commons, and I lost my seat in Stockton-on-Tees. When it became clear that the SDP and Liberals could not be a really effective force in British politics if we remained two separate parties I supported the merger as Chairman of the "Yes to Unity" campaign which won the ballot amongst SDP members. Out of this the Liberal Democrats were born.

During my period out of Parliament I was Director-General of the Royal Institute of British Architects for over six years, and was Chairman of the Advertising Standards Authority for a further six years.

I became a member of the House of Lords in 1992, and became Lib Dem Home Affairs spokesman in 1994. I was elected to succeed Lord Jenkins as Leader of the Lib Dems in the House of Lords in 1997. I retired from being leader of the Liberal Democrats in the Lords in 2001 following illness. My period as leader was marked by the removal of the majority of the hereditary Peers in 1999. Since then no party has had overall control in the Chamber, and on many crucial issues we have been pivotal in improving legislation.