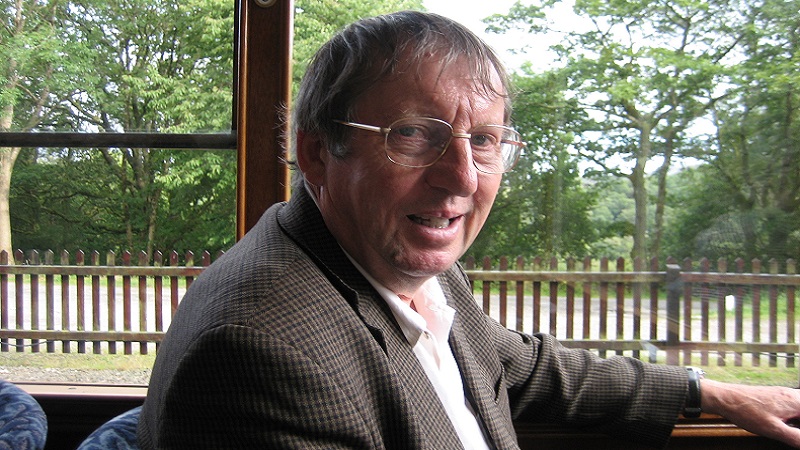 Bob is a retired Biology Lecturer at Brookes University with an M Sc in Ecology. He is a keen gardener who grows almost all his own vegetables and enjoys travel, especially by train as he no longer flies. He has a grown up son with a family who live in London and speaks French as his second language with some Italian.

In politics Bob has been a member of the Liberal Democrats for many years. He sits on Oxfordshire County Council where he is the Group spokesperson on Transport. He also sits on the Vale of White Horse DC where he chairs the Planning Committee. A life long campaigner on environmental matters. Two recent examples. On the County he moved a successful motion calling for the re-opening of local railway lines and on the Vale a motion calling for the Oxfordshire County Council Local Government Pension Fund (which has £2.35 billion pound invested) to invest in a low carbon passive investment fund. He has been involved in numerous political campaigns. Again two recent examples. In 2017 he was part of the successful campaign to elected Layla Moran as MP for OXWAB and in 2019 the successful campaign to regain the Vale. The Liberal Democrats gained 21 seats and reduced the Conservatives to a rump of 6! He has voted in favour of climate emergency at every level and attended some of their rallies locally. A supporter of inter-party co-operation with the Greens and other parties as a means of breaking the current unsatisfactory deadlock.