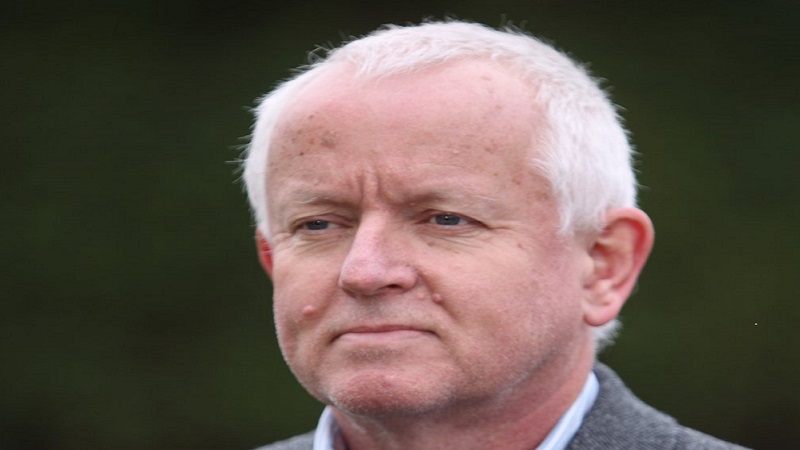 The Hull area represents home to Bob Morgan who was born in Beverley and had grandparents living in Hull. Having returned to the area several years ago, he has played an active role in the Liberal Democrats.

He has hands on experience of helping those living in stress with his volunteer work in the Samaritans as well as engaging with local councillors and the NHS on wider suicide prevention work around Humberside.

He has also seen the effects of austerity on families in need in his previous role as community engagement officer in deprived area. Building on the combined experience and knowledge has made him passionate about achieving a fairer deal for those who need.

He is equally passionate about supporting the wide spectrum of service deliverers from social care and medicine to teachers in school. They simply need the resources to make a difference.

Bob worked through the ranks of the Metropolitan Police to become an inspector in one of London’s hotspots around Paddington Green. He handled emergency calls and then went on to manage community officers and those working with schools. After over 20 years in the police he took on a role supporting people in finding jobs and ways to better health. Along the way he also obtained a BSc in Psychology from the Open University.

He was a Liberal Democrat Town Council Leader and also served as a District Councillor for a short period.

Bob lives with his wife, Ann, they are foster carers to two young children which means they both are engaged in supporting local activities such coaching a junior football team and take part in activities across Hull.