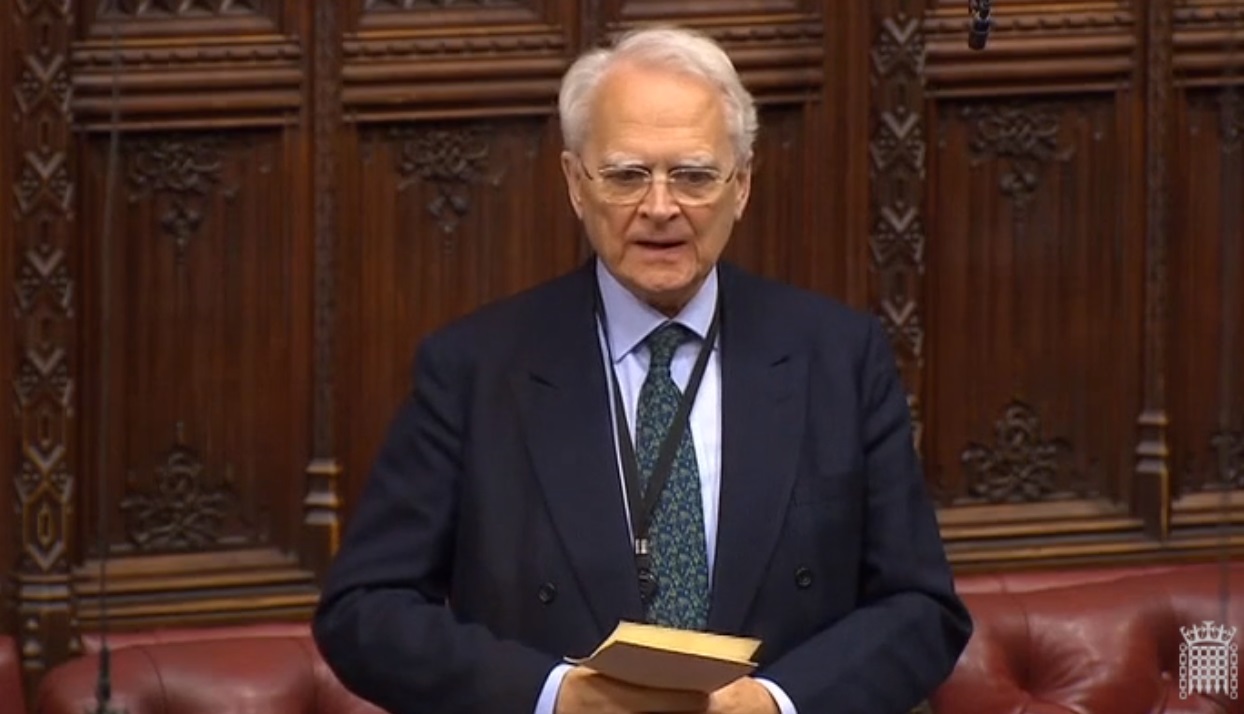 Bob Maclennan was born in Glasgow on 26th June 1936, the eldest son of practising doctors. A pupil at Glasgow Academy, he then read Law at Balliol College, Oxford. After further study at Trinity College, Cambridge and Columbia University, New York, he was called to the Bar in 1962 and went on to practise international law in New York and London.

In 1967 Bob Maclennan was appointed PPS to the Secretary of State for Commonwealth Affairs, and was an Opposition spokesman on Scottish Affairs and Defence during the 1970-74 Parliament. When Labour returned to power in 1974, he was appointed a Minister at the Department of Prices and Consumer Protection with responsibility for competition policy. Among other legislation, he helped to pilot the Consumer Credit Act 1975 through Parliament.

Bob Maclennan left the Labour party in 1981 to became a founder-member of the Social Democratic Party, holding his seat at the subsequent General Election in 1983 and doubling his majority. He was elected Leader of the SDP in August 1987, in which position he successfully led the negotiations with the Liberal Party which culminated in the formation of the Liberal Democrats in March 1988.

Co-author of the constitution of the Liberal Democrats, he has served as Treasury, Home Affairs, Constitutional Affairs and Culture spokesman for the Party in the Commons.

In 1994 he was elected President of the Liberal Democrats by ballot of the Party's one hundred thousand members, and he entered a second term as President unopposed in 1996, serving until 1998. He served as a member of the Commons Public Accounts Committee since 1980 until 1999.

As early as 1968 Bob Maclennan was a strong advocate of devolution to Scotland and has gone on to become an acknowledged expert in constitutional affairs. As the Party's constitutional spokesman he has played a leading role in developing and promoting the present constitutional reform agenda.

Together with Labour's Robin Cook, Bob Maclennan was co-chairman of the Joint Consultative Committee on Constitutional Reform.

He stood down from the House of Commons in 2001, and became a member of the House of Lords. Robert is a member of its European Union Select Committee, and was the party's representative on the Convention on the Future of Europe.

Bob Maclennan is married with three children, and his interests include the theatre, music and the visual arts.