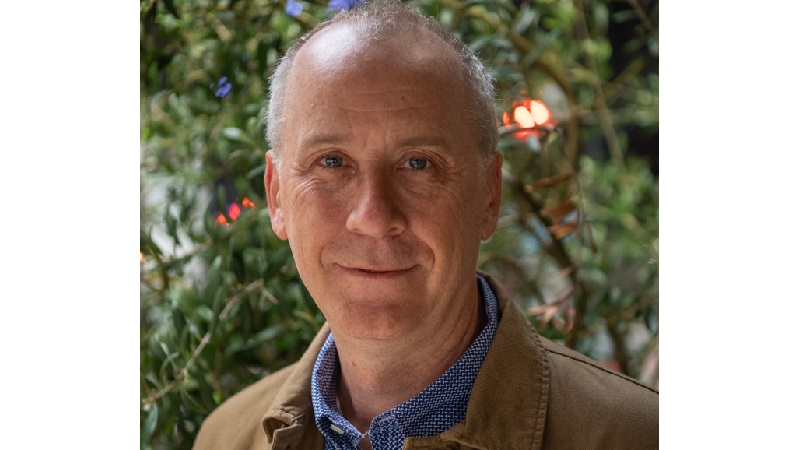 Brendan Devlin has lived on the southern edge of Stockton South since 1970. At the urging of the British government, he joined the European Commission in 1994. He now co-ordinates off-shore wind investments in the North Sea and chairs UN committees on methane and climate change. He also leads an initiative to decarbonise Europe’s islands.

Having worked in post-war Yugoslavia, Brendan wants Europe to be peaceful and prosperous. His priorities are education and training, protecting the environment and to continue building friendship between European countries. Brendan will work to revitalise Stockton South’s schools and vocational training. He wants to make sure that all children leave school with qualifications, and provide better support for the current 30% of kids who leave without.

Using his wealth of experience and extensive contacts, Brendan intends to bring new investments to Stockton, and re- build the global Teesside brand. Stockton South should become well known for its design and engineering capabilities and its contribution to fighting climate change. His ambition is to own a Bernese sheepdog.