Three weeks ago, we all awoke to discover that Nigel Farage’s vision for Britain had won the referendum, but it is not a vision that I accept.

An institution that we built, that delivered peace, that promoted equality, kept us safe and opened the doors of opportunity, will no longer play part of Britain’s future.

With this vote, the very fabric of our country changed.  The whole fabric of Europe changed.

The morning after the referendum was grim. The last three weeks haven’t been much better, but there have been glimmers of hope.

Over 17,000 people have joined us, all equally distraught at the result, all determined to fight for our values. Thousands of Liberal Democrats have marched, protested and made their voice all across the UK.

They all know that our fight for an open, optimistic, hopeful, diverse and tolerant Britain is needed now more than ever.

By joining us, protesting and standing with our party, you’ve shown that you’re willing to fight for our vision of Britain – and I’m incredibly proud to be your leader.

We’ve made a great start – but over the weeks and months to come, we have to keep up the pressure.

I’ve already announced that at the next General election, our party’s manifesto will contain a clear commitment to take us back into the European Union.

Our manifesto will contain a clear commitment to take us back into the European Union. 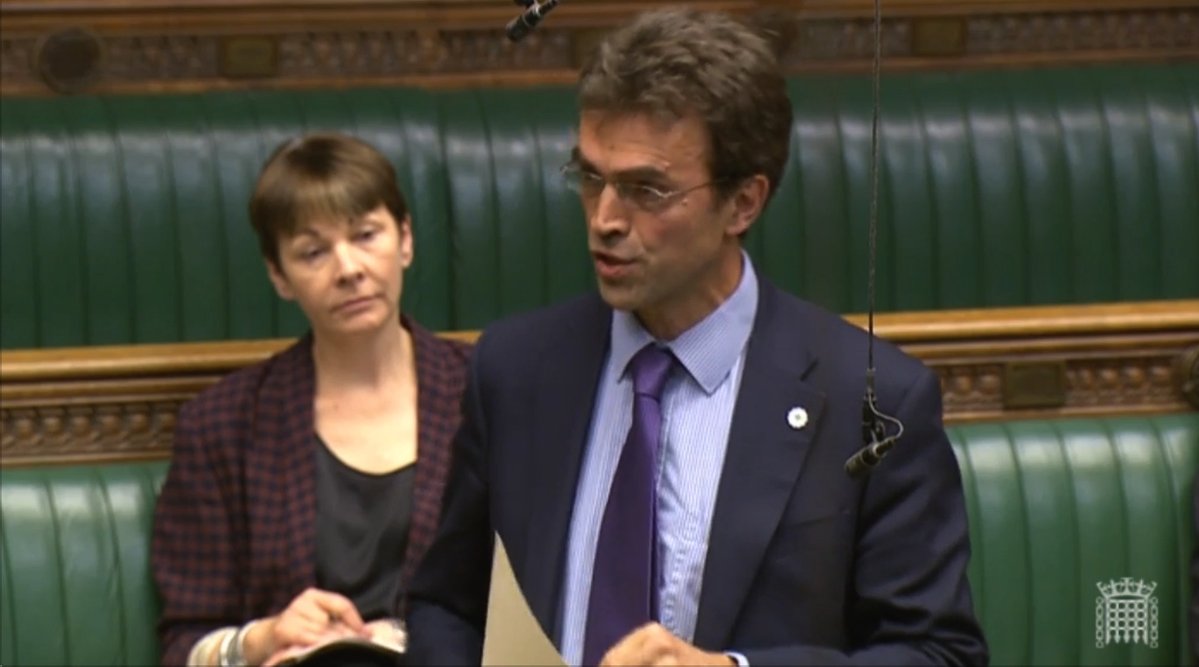 We have also launched a campaign to protect EU citizens right to stay in the United Kingdom. Thousands have already signed a petition backing the campaign online (you can add your name here: link) and this week, Tom Brake introduced a bill to the House of Commons, intended to do exactly that.

EU Citizens have built their lives here, they’re our friends, family, co-workers and neighbours and we must guarantee their future in this country.

EU citizens have built their lives here, we must guarantee their future

Our fight will not stop there – as Theresa May’s new government begins to negotiate Brexit, we must hold the Brextiers to account for the promises they have made.

Over the next few months, we will be dogged in holding this Government and the leave campaign to account.

Together we will fight for a better Britain – and to hold the Brexiters to account.

Together, we will build a new modern breed of politics - liberal, hopeful, international, rational - driven by real British values.

Want to find out more about the #libdemfightback? Sign up here...