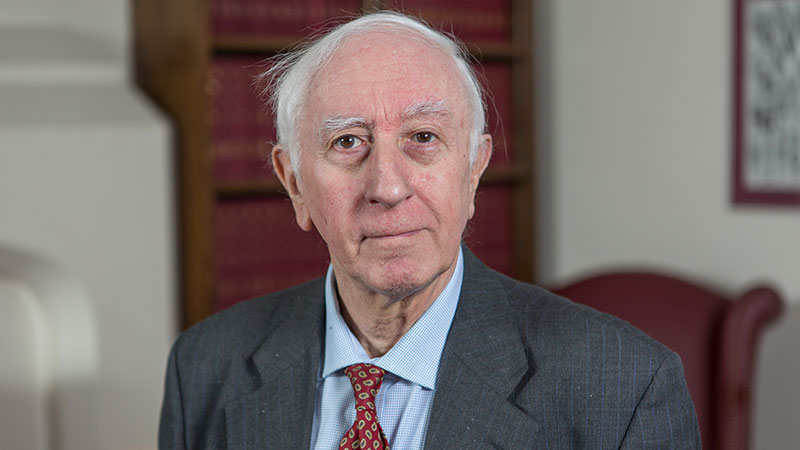 Lord Cotter has spent almost all his working life in small business, much of the time running his own company.

Brian Cotter joined the Liberal Party in 1983 and has been active member of the Liberals and then the Liberal Democrats ever since. Before it was axed by the last Government, Brian served as a member of Weston Community Health Council and was district councillor for Woking 1986-1990.

Brian has worked extensively with charities at local and national levels. Brian was the Liberal Democrat MP for Weston-super-Mare from 1997 to 2005. His policy expertise is in the Trade and Industry portfolio and he was appointed to the House of Lords in 2006.