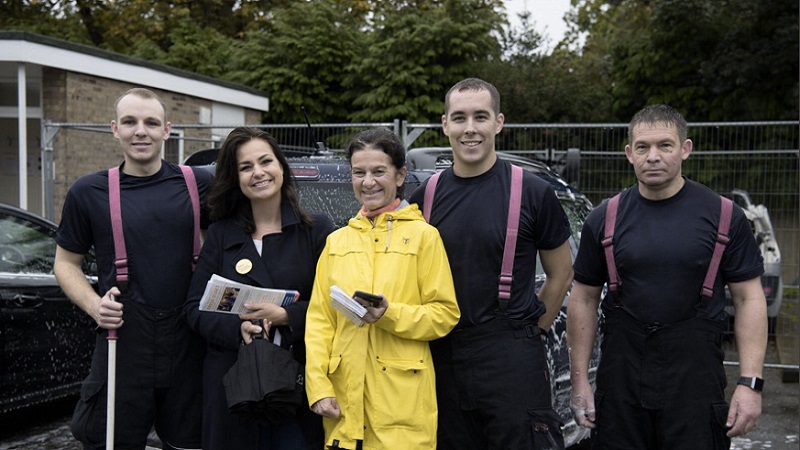 Bridget Smith spent her early years living in Durham, West Africa and in Belfast during ‘The Troubles’. After reading psychology at Durham University she trained and worked as a Hearing Therapist eventually transferring to the University of Cambridge to undertake research. She remained at the University to study for a Postgraduate Certificate in Education after which she moved into teaching.

Bridget took time out from work to look after her 3 sons, however, when her eldest son developed a serious medical condition she become a full time carer. During this time she published 2 books and established a successful community development charity.

After serving in a wide range of roles as a District Councillor, Bridget became Liberal Democrat group leader in 2014. In 2017 the South Cambs Lib Dems took control of the council with a landslide victory and Bridget became the Leader of the Council. She is a Board Member of the Cambridge and Peterborough Combined Authority, the Lib Dem spokesperson on the LGA Safer and Stronger Communities Board and the Board’s champion for Anti Social Behaviour. After campaigning relentlessly for the environment to feature far more prominently in the OxCam Arc plans Bridget was appointed the political lead for the Environment.

Bridget is totally committed to living each day in accordance with the liberal values which have guided her throughout her life. She is passionate about preparing for a zero carbon future whilst encouraging sustainable economic growth. She has promoted innovative solutions to rural isolation, housing that is affordable to live in and to embedding environmental net gain in all developments and growth in South Cambs.