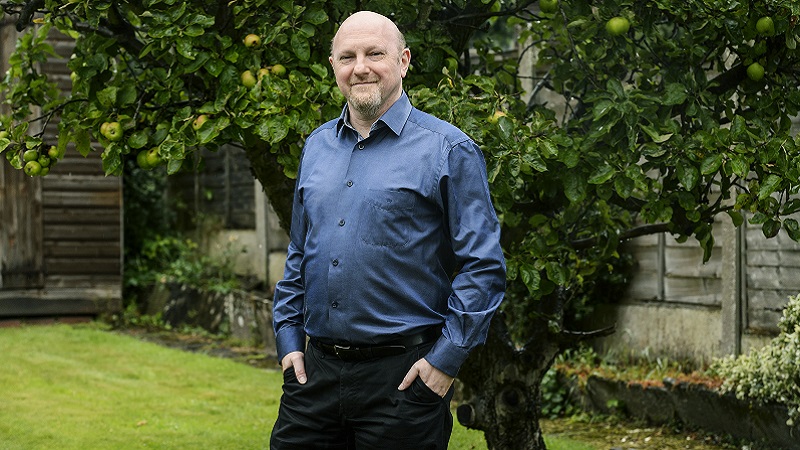 I’ve lived in Warley for over 20 years, after first coming to study modern languages in Wolverhampton in the early 80s. Originally from Yorkshire, I often find parallels between where I was brought up and the Black Country, both proud areas with a definite identity. I’m delighted that the Commonwealth games will have the Aquatics Centre here in Warley, shining the spotlight on our area, but am very disappointed that a brownfield site couldn’t be found. I also watch closely to see what happens next with our new hospital and trust the building work won’t be stopped for a second time.

Running a translations company and representing an international money transfer service gives me a real grasp about how important it is to get on with our European friends and neighbours, for the sake of our local, national and international economies. I’ve yet to hear a good argument as to exactly what laws we could bring in if we left the EU that we can’t already, and am horrified at the spike in hate crime since the referendum, along with the vast amount of money the whole fiasco has cost. No figures I’ve seen show us better off outside the EU, in terms of money, influence or security.

Aside from Brexit, I’ve also campaigned for the region to have a “First Saturday” free bus scheme, encouraging people to use public transport. As an early adopter of solar panels, I’m also very keen to see a greener economy. I also want to end food waste – either feed people, or use it to create energy. And whatever you do, don’t drop litter near me!

Our future relationship with the EU is vital, but so is protecting our health and social care services, education, road network, public transport and combatting climate change which poses a threat to all of us. Now is not the time to fall out with our neighbours.

A vote for me is a vote for an open and tolerant society where we get on with our friends and neighbours and try to make a brighter future for us all.