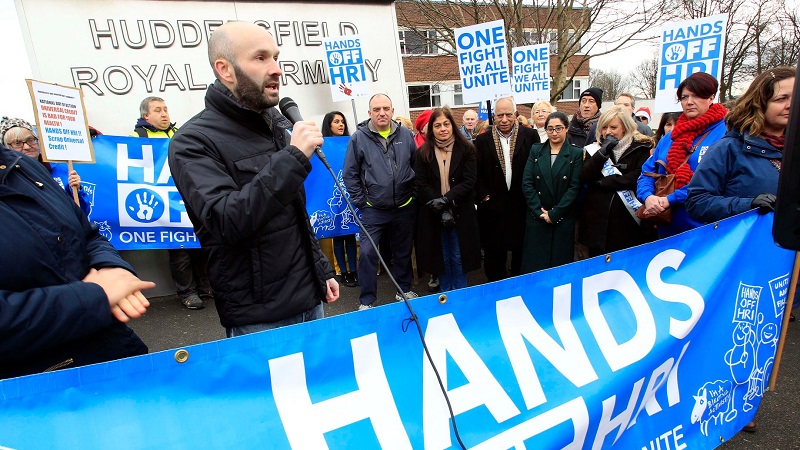 Cahal Burke has lived in the Colne Valley Constituency for over 20 years, most of the time in Lindley Ward. Cahal is a proud father and a very active member of the community.

Having studied Computing at the University of Huddersfield, Cahal went on to complete teacher training before working at several colleges and schools around the Yorkshire region.

An active Liberal Democrat Party member and campaigner for many years, Cahal was first elected as a Kirklees Councillor for Lindley Ward in May 2010 after which he became a full time councillor. He now combines his full time role as a local councillor and part time lecturer at a local college.

A regular attendee at Huddersfield Town and Huddersfield Giants matches, Cahal is also a keen runner. Over the past 10 years Cahal has taken part in numerous charity running events, including half marathons and full marathons, including the New York City Marathon, Manchester Marathon and London Marathon.