The Government are letting carers fall through the cracks

It’s time to give carers the support they really need.

On Carers Rights Day, we launched our campaign Stand Up for Carers - calling on the Government to immediately raise Carer’s Allowance by £1,000 a year.

After the Chancellor’s Spending Review earlier this week, it’s more important than ever that we support the incredible work that carers do.

For too long carers have felt unseen and undervalued.

Not only did Rishi Sunak’s plans include absolutely zero mention of the 11.5 million unpaid carers across the UK, but he also delayed any discussion around much-needed reform to social care until next year. 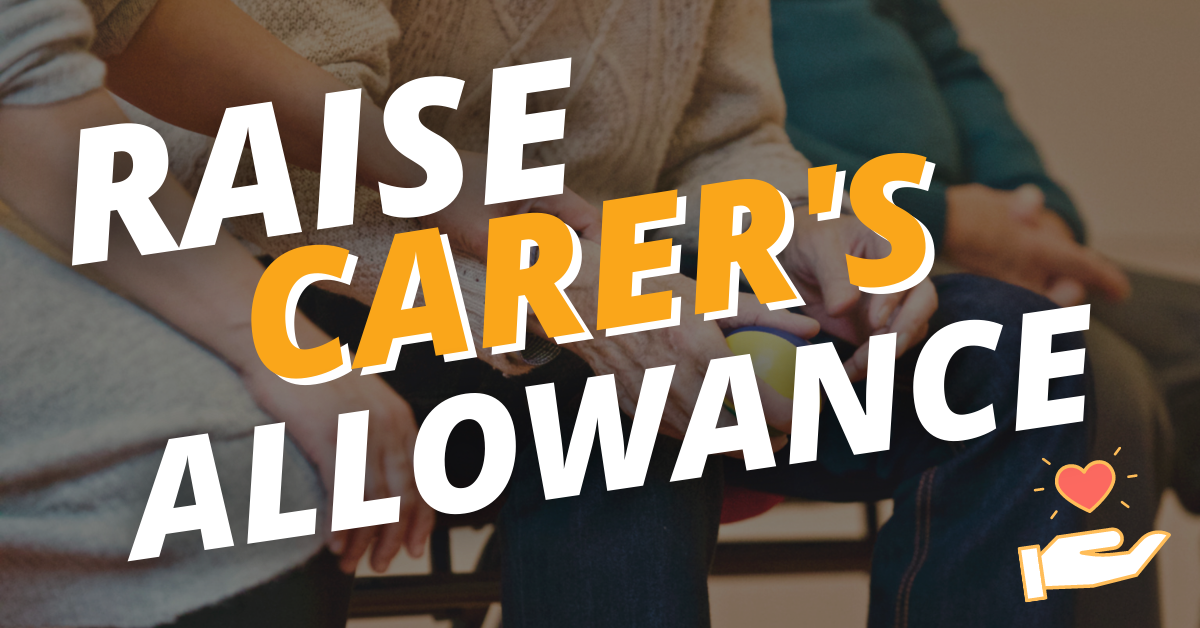 For too long carers have felt unseen and undervalued and the Government’s latest announcements have proven that.

When Wera Hobhouse pushed Jacob Rees-Mogg to raise Carer’s Allowance in line with Universal Credit, he stated that the public finances were not in a place to provide the additional funding.

I don't agree that more support for Carers is just a "nice thing to do" as Jacob Rees Mogg said in response to my question.

For many unpaid Carers, the additional support - that the @LibDems are asking for - is the difference between being able to pay bills or not. pic.twitter.com/GLV676wIXN

Considering unpaid carers save the Government an estimated £530 million every single day, it’s disgraceful that the Conservatives don’t consider them worthy of an extra £20 a week.

Unpaid carers save the Government £530 million every single day.

In a year that has pushed many carers to breaking point, Liberal Democrats will stand up for carers and lead the way to a more caring society as we emerge from this pandemic.