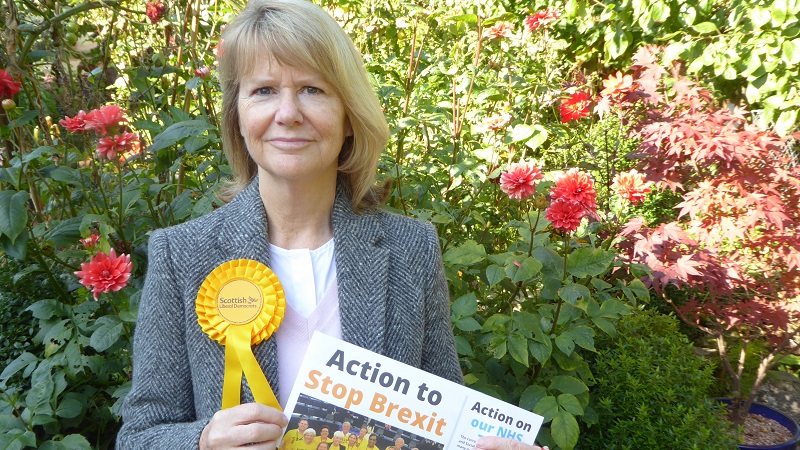 Carole was born in Glasgow and has lived there most of her life.  She is deeply concerned about the issues which affect the lives of her fellow citizens in Glasgow, in Scotland and in the United Kingdom as a whole.  She has campaigned for Scotland to remain in the UK and for the UK to remain in the European Union.  As a Scottish Liberal Democrat candidate in Glasgow, she will stand up for unity, for co-operation and for liberal values.

Carole is a former secondary headteacher and has long experience in professional regulation in the teaching, legal and accountancy professions.  She recognises the value of personal integrity and high standards of behaviour.  The current toxic political climate, caused by Brexit across the UK, and by the independence referendum in Scotland, has a negative impact on both social and economic development.  It is time to revoke Article 50 and get back to the real issues of importance to people’s lives.

Those high priority issues include health and social care, education and the wellbeing of young people, the impact of climate change and affordable housing.  Every citizen of the UK should feel confident that they will have a decent home to live in, high quality health care when they need it and a promising future for their children.  A well-regulated free market economy, and liberal social policies, are the way to achieve this.  We need a transparent system of government which will acknowledge problems when they arise and be open to new ideas and new approaches.

Carole is currently a member of the Scottish National Executive Committee and the National Policy Committee.  She is the Scottish party spokesperson on Children and Young People.