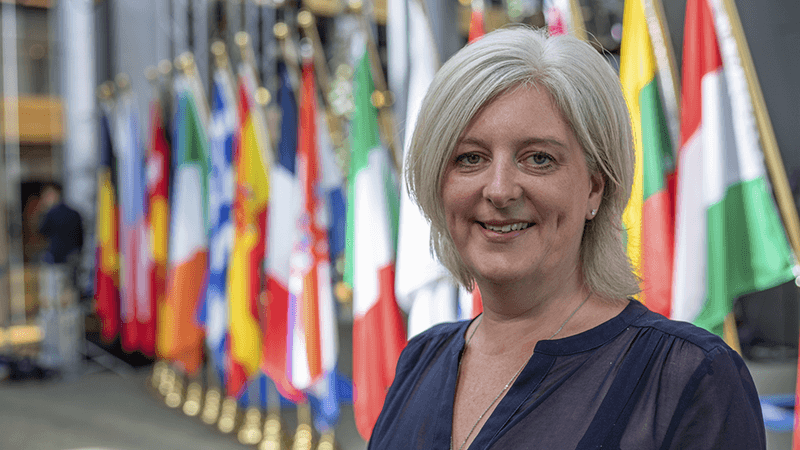 Caroline is a freelance editor and former Reuters journalist who has lived in South Devon for 10 years. Her experience of running a small business in Totnes, with the onerous high street overheads and the relentless growth of online shopping, has given Caroline an understanding of the pressures faced by the self-employed and those running small businesses.

Her work as a journalist has given her a deep love of Europe and as such, she was devastated by the result of the EU referendum. This inspired her to stand with the Lib Dems to try and change the direction our country is heading in. She wants her children to have the same opportunities she had to travel, live and work abroad.

"I have always considered myself to be a European. I have lived and worked in six EU countries and have spoken five languages over the years. I became politically active because of the EU Referendum and will be fighting a strong campaign to keep Britain in the EU."