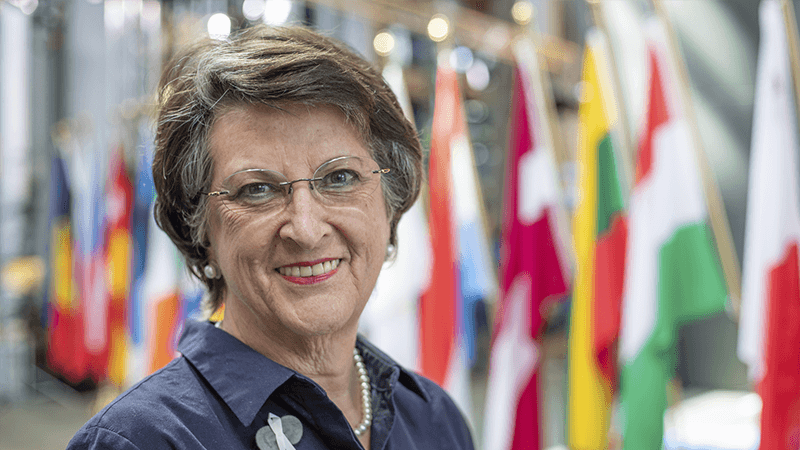 Catherine Bearder was re-elected as an MEP for the South East of England in 2019 to represent your views in Europe as a Liberal Democrat MEP.  Catherine sits on the committees of Constitutional Affairs, Culture and Education, and Women’s Rights and Gender Equality.

Catherine’s main areas of focus, alongside stopping Brexit, are biodiversity loss and human trafficking. As part of her role within the African, Caribbean and Pacific Delegation in Parliament, Catherine co-authored an ambitious report to help these areas eliminate illegal wildlife trafficking.

As a Liberal Democrat MEP in Europe Catherine Bearder is leader of the UK delegation in the Renew Group. It’s a pro European political group strengthening ties and alliances to build a free and fair Europe.

Catherine Bearder has served as an MEP in the European Parliament for the past 10 years and has been a dedicated campaigner and activist for the Liberal Democrats for even longer. Catherine was a Councillor on Cherwell District Council and Oxfordshire County Council prior to being elected as an MEP in 2009.

Catherine is President of the Green Liberal Democrats, and founder of the cross-party interest group MEPs For Wildlife.

Catherine is married to Simon, Emeritus professor at Brookes University, a primatologist specialising in nocturnal monkeys. They have three sons.