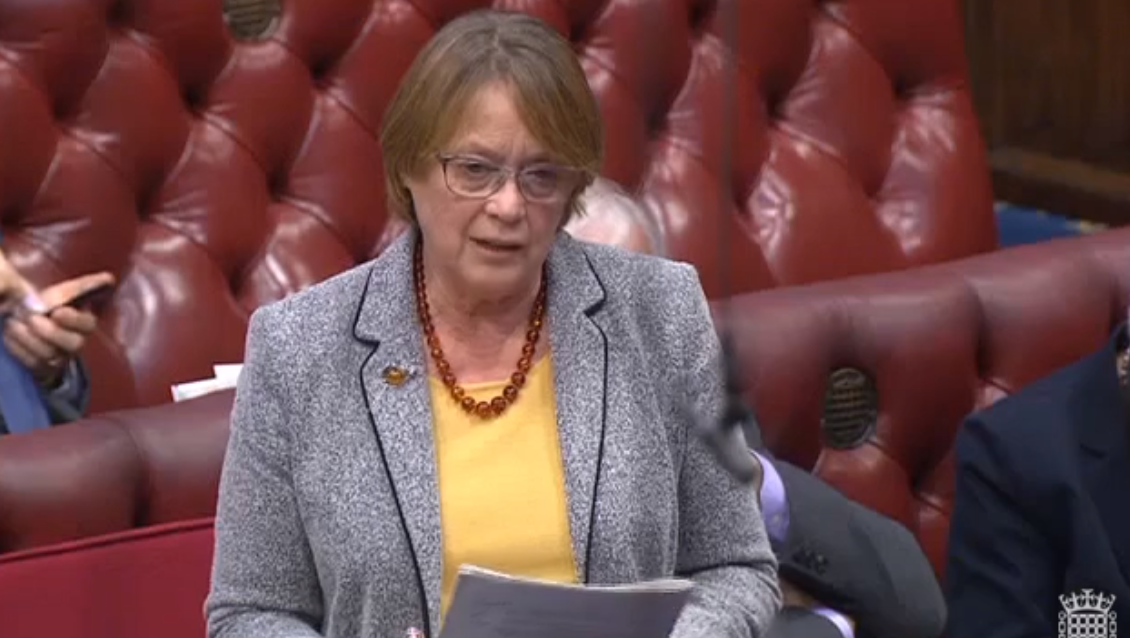 Cathy Bakewell is the former Leader of Somerset County Council and was an elected councillor for two decades between 1993 and 2013.

Cathy was born in Bristol but has lived in Somerset for over 50 years. She joined the Liberal Party in 1974 as she believed it was the only Party to speak up for the man in the street and espouse equality.

Cathy worked for Paddy Ashdown in his constituency office for 11 years and was elected to Somerset County Council in 1993, standing down in 2013.  Cathy is passionate about the rights of children and young people and during her time as Leader of the Council ensured that services to the vulnerable were always given priority.

Cathy joined the House of Lords in October 2013. She led the team opposing the controversial Housing and Planning Act 2016.