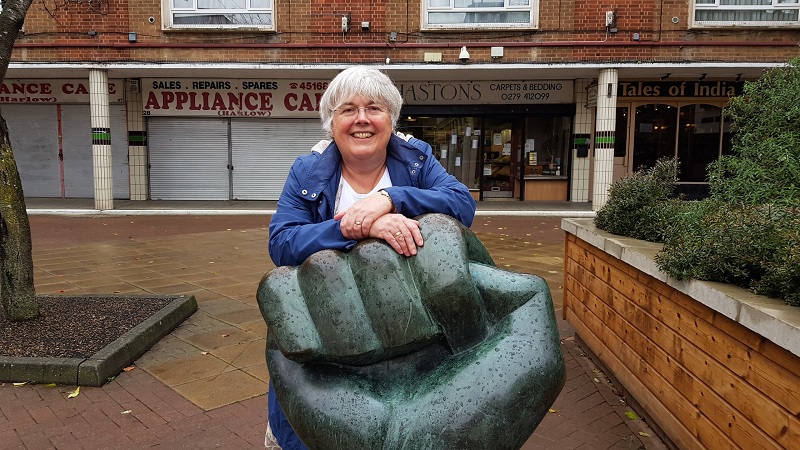 Charlotte Cane will offer the voters of Harlow a positive alternative to Labour and the Tories, who have failed to deliver for local residents.

Having studied Ancient History and Archaeology at the University of Birmingham, Charlotte went on to work for them, as an archaeologist. She excavated sites which dated from the Mesolithic to the present, before re-training as a Chartered Accountant. She is currently the Finance Director for an Environmental Charity. She is active in her local community, serving as a District and Parish Council and (hon) Treasurer of the local community solar farm.
Charlotte’s son is studying languages at University and her daughter is studying Visual Media at 6th form College. Her husband is a freelance archaeological illustrator.

Charlotte first joined the Liberal Party when she was 16, because of their active campaign against apartheid in South Africa and their policies to protect our environment.

Charlotte wants to work with Harlow residents to tackle the urgent issues which they face. Housing, schools, the NHS and our environment have all been neglected while the Tory government wasted 3 years arguing about Brexit. Charlotte believes that the overriding need in the immediate future is to remain in the EU. She would fight for more funds for the NHS and make sure that the Princess Alexandra Hospital gets all the funding it needs not just for its new building, but also for staff and equipment. Charlotte shares many people’s concerns that the Climate Emergency we now face is an existential threat to all life on this planet and that our next Government needs to take urgent action. Charlotte wants to be the MP fighting to give residents of Harlow a brighter future.