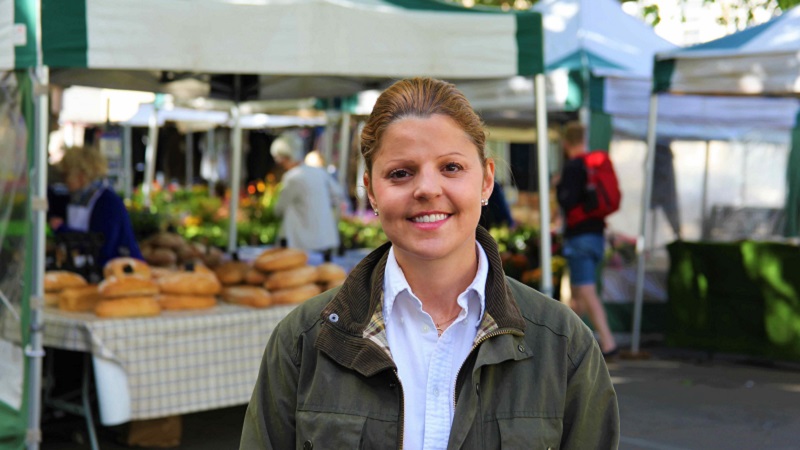 Charlotte lives in central Witney and has a masters degree from the University of Edinburgh in Comparative Public Policy.

She previously worked for prominent Liberal Democrat Parliamentarians Lord John Thurso, Liam McArthur, and Jim Hume in both the British and the Scottish Parliaments. In 2017, she was a national campaign organiser for Jamie Stone in his successful election campaign, enabling the Liberal Democrats to retake control of a previously held seat in the House of Commons.

Charlotte’s interests include energy, healthcare, transportation, and helping the local community. She is passionate about improving infrastructure in Witney, working with others to fight Brexit, and supporting community projects like the Witney community kitchen. As a candidate, Charlotte has been working closely with local councillors on a variety of local issues affecting Witney and West Oxfordshire such as improving infrastructure and public transport, fighting Brexit, and protecting the environment.

Charlotte supports investigating the viability of a rail or tram service from Witney to Oxford. As for the environment, Charlotte would promote green technology in Witney and initiatives to end single use plastic and reduce excessive packaging in local supermarkets.

On Brexit, unlike Labour and Conservative candidates, Charlotte has been a strong supporter of the United Kingdom (“UK”) remaining in the European Union (“EU”) and is joined by many in the Witney constituency who voted to remain. She believes that the ability to live and work in 28 countries within the EU provides many employment, educational, and economic opportunities for the people of the UK and particularly in Witney. This is in part because as long as the UK remains in the EU, there are many job and educational opportunities available to both British and European citizens, a number of whom are employed in sectors such as healthcare and education in Witney and in the UK.