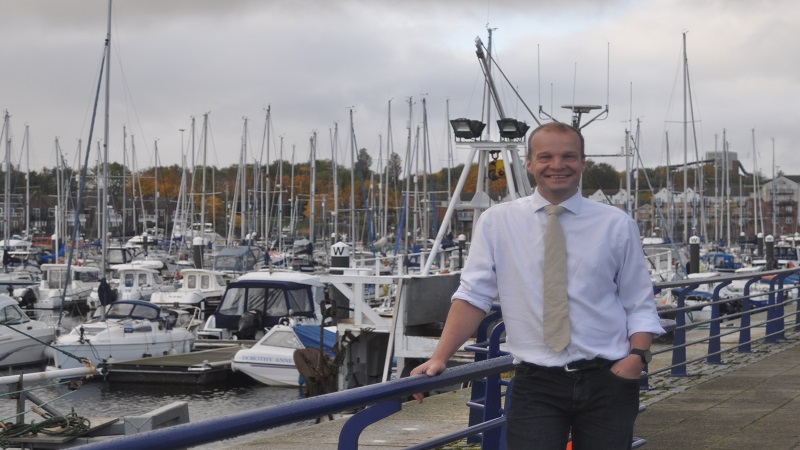 Chris Boyle has grown up and lived in North Tyneside and Newcastle all his life. He is a committed Pro-European and dedicated environmentalist. He has been a legal-aid lawyer working for migrants for almost 20 years, a local government councillor in Newcastle for 10 years, as well as in the reasonably distant past an Army reservist, and ice hockey player.

As a Councillor in Newcastle he campaigned for and worked with police and universities to secure better night time noise services and more responsive local policing. He worked with local community groups to obtain stricter controls on landlords and better housing conditions. During the time Liberal Democrats ran Newcastle City Council, it was repeatedly recognised as the most sustainable City in the UK – a ranking that has now sadly slipped.

As an immigration lawyer Chris has represented high-profile national cases, worked pro-bono where necessary and supported vulnerable individuals without other access to help. As a father of two dual national (Italian and British) daughters, Chris has watched with despair the EU referendum and subsequent developments. He fears the damage Brexit may do across the UK, including and perhaps especially areas such as North Tyneside.

He believes the Liberal Democrats offer hope of better, more sensible politics than the other parties. Neither the dogma of Labour under Corbyn, nor the lunacy of Conservatives under Johnston are likely to be able to guide the UK through its current problems. He offers a hardworking, intelligent, local hope.