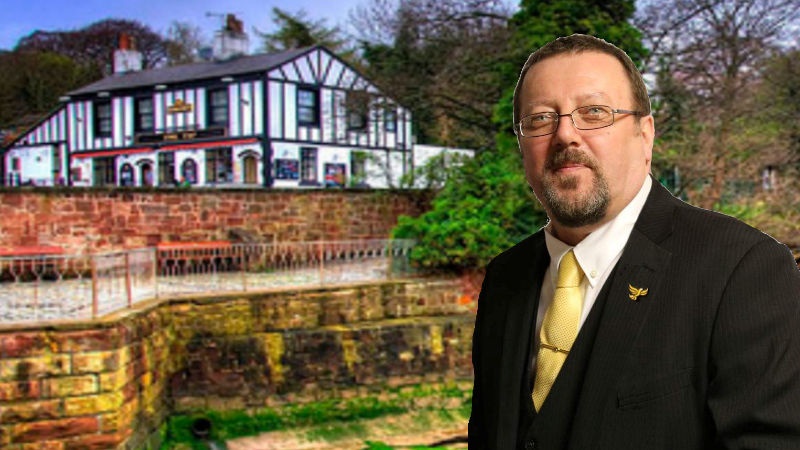 Chris was first elected as a councillor in 2014 with a strong record of action on local issues.  Standing as the Merseyside’s Police and Crime Commissioner candidate for the 2016 Elections he greatly increased the Lib Dems share of the vote from 3 to 13%

He lives with his wife of thirty years in the heart of the ward he represents and has spent many years working in the field of electrical engineering and I.T. technical management working extensively throughout Europe, the Scandinavian countries and the Americas, before setting up and successfully running his own business in Wirral South in 2003. This change in his career gave him the opportunity to spend more time with his family and within his community.

He is Chair of Governors of the local primary school, a Diabetics UK champion, an Age UK Champion, an Ambassador for Cancer UK and an accomplished author of historical fiction.

Since being elected Chris has been campaigning against issues such as anti social behaviour, and domestic violence and has been working closely with his community police officers and has seen at first hand how valuable the PCSO’s are. He is fighting hard to save them from being eradicated from our streets, due to the unprecedented central government budgetary cuts.

He is the spokesperson on the Children’s and family’s scrutiny committee, sits on the looked after children’s board, the corporate parenting board and also on the Merseyside pension fund, one of the largest funds in the UK.

He successfully campaigned (cross party) in 2017 and again in 2019 to keep Wirral’s walk-in centres from closure, and In 2015 he, again successfully, campaigned for free access to the Mersey Tunnel for all blue light services saving the NHS alone  £185,000 per year on ambulance travel costs.