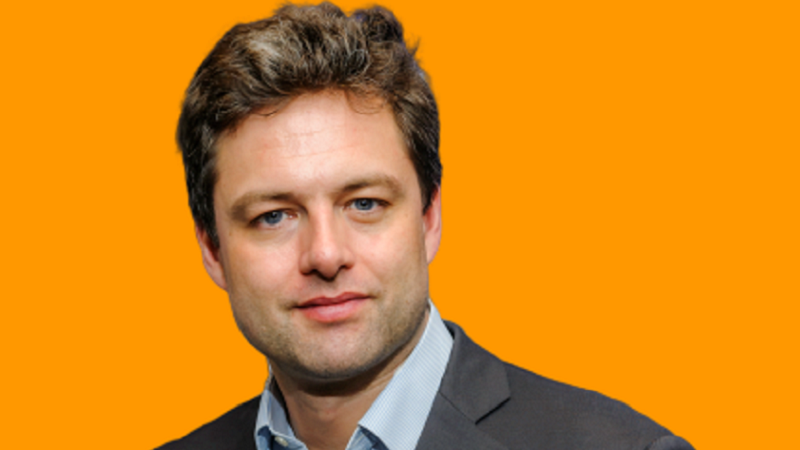 When Chris was eighteen, he met children in Mozambique who had lost their parents in war and living in extreme poverty.

This gave Chris a passion for serving the most vulnerable, whoever they are and wherever they are from. He served as a soldier and a diplomat to protect civilians from conflict and pioneered a new method of international poverty relief; training micro-entrepreneurs over mobile phone. Chris founded the charity Grow Movement using this method. Today Grow Movement has improved the lives of over 50,000 people in Rwanda, Uganda and Malawi. Chris now works for a charity which improves lives of people in England, from the homeless to young people.

Chris believes that the values of liberty, equality and community which he has strived for all his life are under perilous threat by the Conservatives’ and Labour’s extremism. That is why he is standing as Liberal Democrat prospective parliamentary candidate for Leicester South.