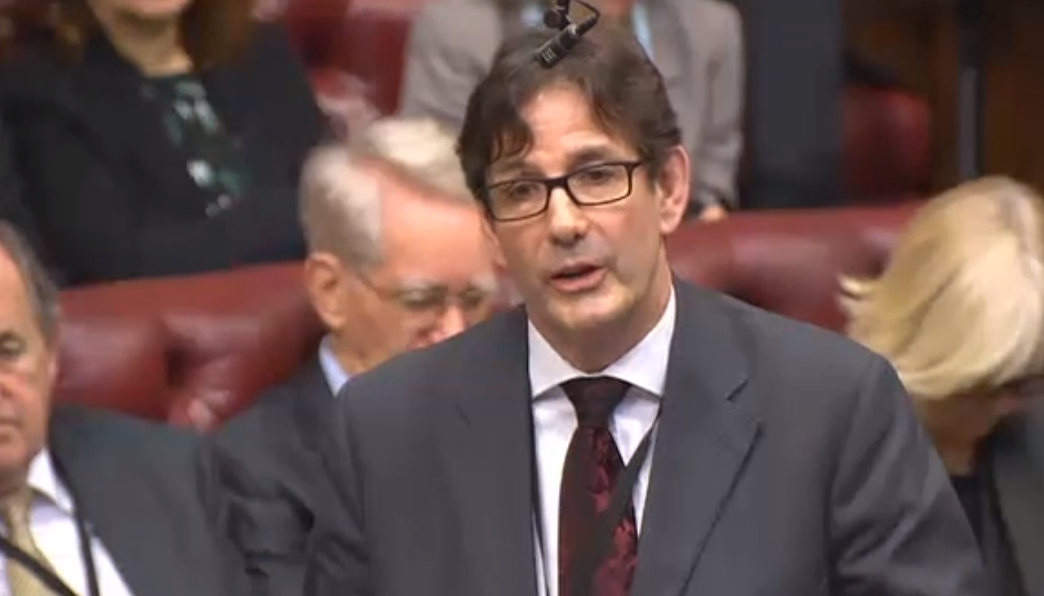 Chris Fox was born in Surrey on 27 September 1957. His family moved to Herefordshire when he was 5 years old. His father was a farm worker who became a County Council tenant farmer around 1966.

Chris attended several primary schools in Herefordshire as his family moved around, and after passing the 11-plus went to Leominster Grammar School which after two years became the Minster Comprehensive School.

In 1976 he went to Imperial College, London University gaining a BSc in Chemistry and becoming an Associate of the Royal College of Science in 1979. Following this he had a sabbatical year as President, Imperial College Students’ Union.

From 1981 he worked as a petroleum industry engineer, predominantly in the Middle East. Then, following a five-year stint in technology journalism, he joined Schlumberger as European Communications Manager for its Oilfield Services business.

Moving on, in December 1998 he joined Tate & Lyle PLC where he served for nearly seven years as Director of Corporate Relations.

Following this he was, for four years, Director of Group Communications with Smiths Group PLC, the FTSE 100 engineering and technology company where sat on the executive committee and on the board of one of the business’s five technology companies.

In January 2012, Chris became Director of Group Communications for GKN plc. GKN is a UK headquartered global engineering company with a 250+ year history. Chris enjoys a senior executive role reporting to the CEO.

A member of the Liberal party at the age of 16, Chris was the founder chair of the North Herefordshire Young Liberals working in Roger Pincham’s team during the second election campaign that year.

Membership lapsed when he left Herefordshire but he rejoined the party on his return from working in the Middle east in 1986, this time in Hounslow.

And in 1994 he was elected councillor for Feltham South. Chris was subsequently selected to fight the new Windsor parliamentary seat for the 1997 General Election. Chris and family moved to Windsor where they still live. On failing to win he became local party chair.

In between the Smiths and GKN jobs, Chris joined the staff of the Liberal Democrats in February 2009 as Director of Policy and Communications and became interim Chief Executive in July 2009.

Up to the General Election he led the administration of the party based in Cowley Street London. After the election in May 2010 he was appointed to Chief Executive, a role he held until December 2011.

Chris is married to Sarah, a designer and author (as Essie Fox), and they live in Windsor and Bow.

They have one daughter, a graphic designer and music promoter in South London. Outside work, Chris practices climbs mountains and supports Arsenal (the latter with his wife). He is also a member of the MCC.