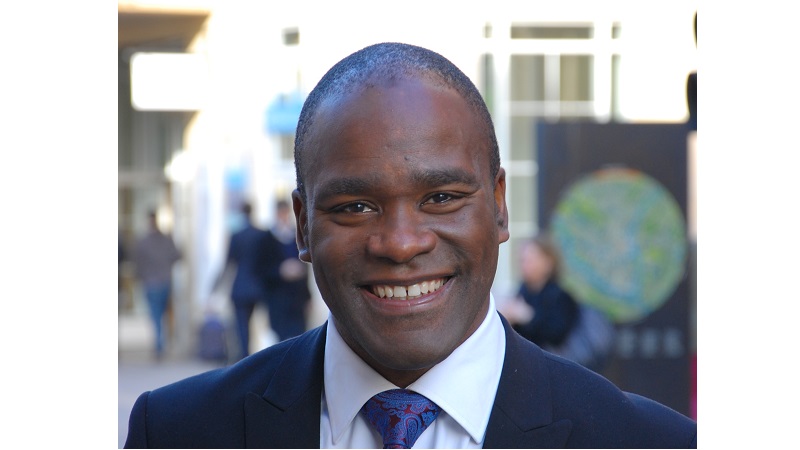 Chris works as a lecturer at North Hertfordshire College and teaches University of Hertfordshire degree courses and is a familiar figure at Liberal Democrat conferences, having contributed on many debates including motions on a bill of rights, the NHS and opposing secret courts.

After his selection as the Liberal Democrat candidate for the Hertford & Stortford constituency, Chris said: "I am delighted to have been selected as the Lib Dem Candidate for Hertford & Stortford. We live in unprecedented times. This Tory Government is recklessly trying to take us out of the EU without a deal and this would be a catastrophe for our country. I will work diligently to prevent this from happening and I appeal to the people of Hertford & Stortford to reject both the disastrous 'no-deal Brexit' that the Conservatives are hell-bent on delivering and the worrying prospect of a Jeremy Corbyn Government."