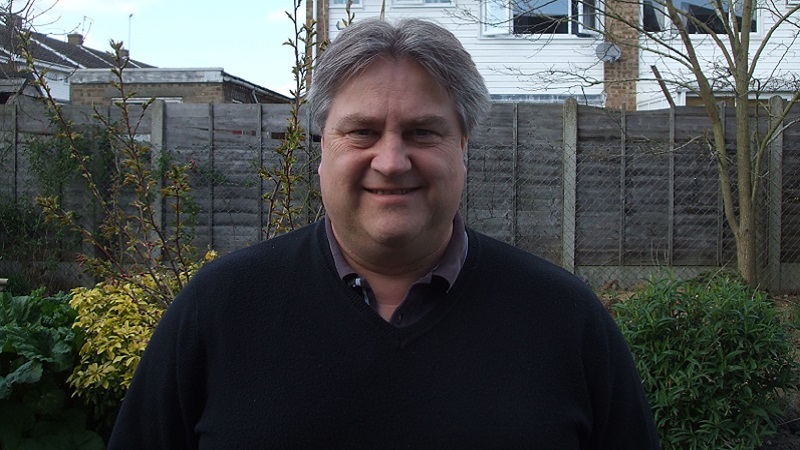 Chris Stanbra was born in Essex in December 1958 and went to school in Essex and Anglesey. He moved to Corby in 1981 and has lived on the Danesholme estate in the town since 1993. Chris is married with two grown up children who both went to local schools. He is a self employed bookkeeper/accountant.

Chris has served as a Borough Councillor and a County Councillor in Corby and is currently the Northamptonshire County Councillor for Oakley Division in Corby. He says he really enjoys being a Councillor. Local people often contact him with problems they have with council services and ask him to help. That's the part of being a councillor that he enjoys the most. He also enjoys campaigning on behalf of local residents to get things done. Chris is running for office as an MP so he can do the same for people across all of Corby and East Northants.

Chris believes that this experience, in life, work and public service qualifies him to be an MP. Should he be elected as an MP he will not be taking on any work, other than his duties as an elected representative of people in Corby and East Northants.