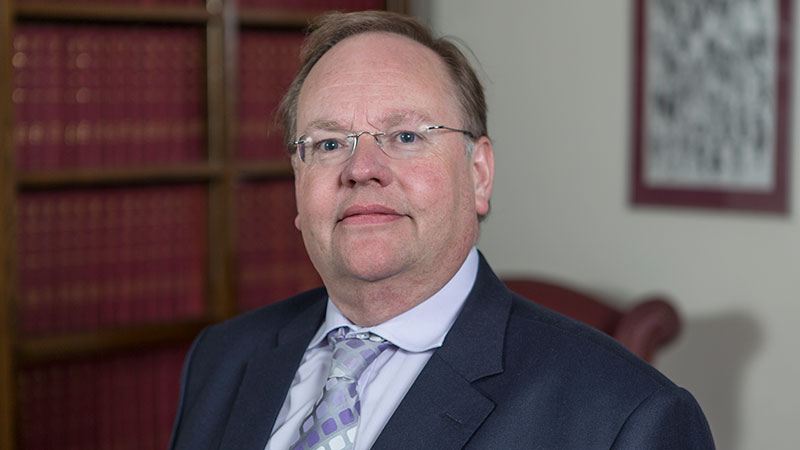 Chris Rennard was appointed as a life peer on the recommendation of Lord (Paddy) Ashdown in 1999 in Paddy’s final list of recommendations when he was standing down as Liberal Democrat Leader.  Chris Rennard had been appointed as Director of Campaigns & Elections for the Liberal Democrats in 1989, in the aftermath of the party’s disappointing fourth place and 6% share of the vote in the European elections of that year. By 1997, the party had increased its representation at Westminster from 19 MPs (who had come from the Liberal Party and the SDP) to a total of 46 MPs (winning 17% of the vote that year). In the elections of 1999, the party elected 10 MEPs (5 women and 5 men), 17 members of the Scottish Parliament and 6 members of the Welsh Assembly.

Chris Rennard was Director of Campaigns & Elections, and then Chief Executive, for the General Elections fought with Charles Kennedy as Leader (and with Lord Tim Razzall as Chair of Campaigns & Communications).  The party increased its number of MPs in the 2001 and 2005 General Elections to 52 (19% of the vote) and then to 62 (22% of the vote).  This was the highest number of “Liberal” MPs since Lloyd George’s Liberal Party had also elected 62 MPs in 1922.

The Liverpool Edge Hill by-election in 1979 was Chris Rennard’s first major parliamentary by-election campaign (aged 18) and he learned much from mentors in the Liverpool Liberal Party such as Trevor Jones (known as “Jones the vote”), Cyril Carr and David Alton.  The Liberal by-election win at Edge Hill  (with a 30% swing) helped the Liberal Party to survive the very difficult 1979 General Election.  When the Edge Hill constituency did not survive the 1983 parliamentary by-election review, Chris Rennard was David Alton’s agent for the new Mossley Hill constituency which was then won (from third place) with the biggest General Election swing (14%) against the Conservatives anywhere in England and at the height of Mrs. Thatcher’s popularity.

Between 1982 and 2009, Chris Rennard worked for the party professionally as a constituency agent, Area Agent, Elections Co-ordinator, Director of Campaigns & Elections and Chief Executive.  He was an active member of the Association of Liberal Councillors (ALC) writing many of the party’s campaign and training manuals, conducting many training sessions on campaigns and helping in many of the “Alliance” parliamentary by-elections (including the Greenwich victory in 1987.  He was awarded the MBE for political service in 1989, the same year that he married Ann McTegart, a fellow party activist from Liverpool.

For the Liberal Democrats, Chris Rennard oversaw 13 parliamentary by-election successes between 1990 and 2006 including Christchurch in 1993 (which was won by a 35% swing, exceeding that against any government in any by-election since 1918), Leicester South in July 2004 (in which Parmjit Singh Gill was elected) and Dunfermline & West Fife in March 2006 (won by Willie Rennie in the immediate aftermath of divisions in the party following Charles Kennedy’s resignation as Leader).

In the House of Lords, Chris Rennard has mostly spoken on political and constitutional reform issues.  He led for the party on the Political Parties Elections and Referendum Bill (2000) that set the framework for the rules governing party finance etc.  He fought to replace large donor funding of parties, with limited state funding.  He has campaigned against abuses of the postal vote system and helped to bring about some reforms.  He has spoken out strongly and voted for Lords Reform at every possible stage.  In this Parliament, he was responsible for changing proposals to move electoral registration to as “US” style entirely ‘voluntary’ system that would have greatly favoured the Conservatives.  He was also responsible in the House of Lords for the cross-party amendment that blocked the proposed review of parliamentary boundaries.  This would also have given the Conservatives a very significant and unfair advantage in the next General Election.  He also speaks in the Lords on other issues including some of those associated with public health including diabetes and smoking.  He has also been involved in many Inter-Parliamentary Union (IPU) events.