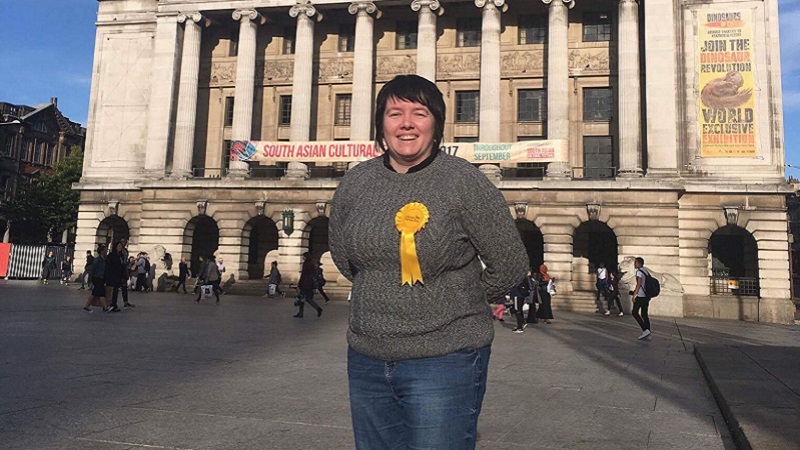 Strelley local, Christina Morgan-Danvers, is our candidate in Nottingham North. Christina joined the party in 2017, after being appalled by the lack of honesty in Parliament. She is determined to represent the constituents of Nottingham North with honesty, integrity and to never blag an answer.

Christina has campaigned for a People’s Vote & believes few people want the chaos that has been circulating around government. Christina believes no one voted to be poorer and thinks this election gives voters a choice between an open liberal kinder & fairer government or the rhetoric of those of old, the same old rivalries.

Christina works for a non profit energy company and is focused on resolving customer concerns, she’ll bring these skills with her to Parliament.