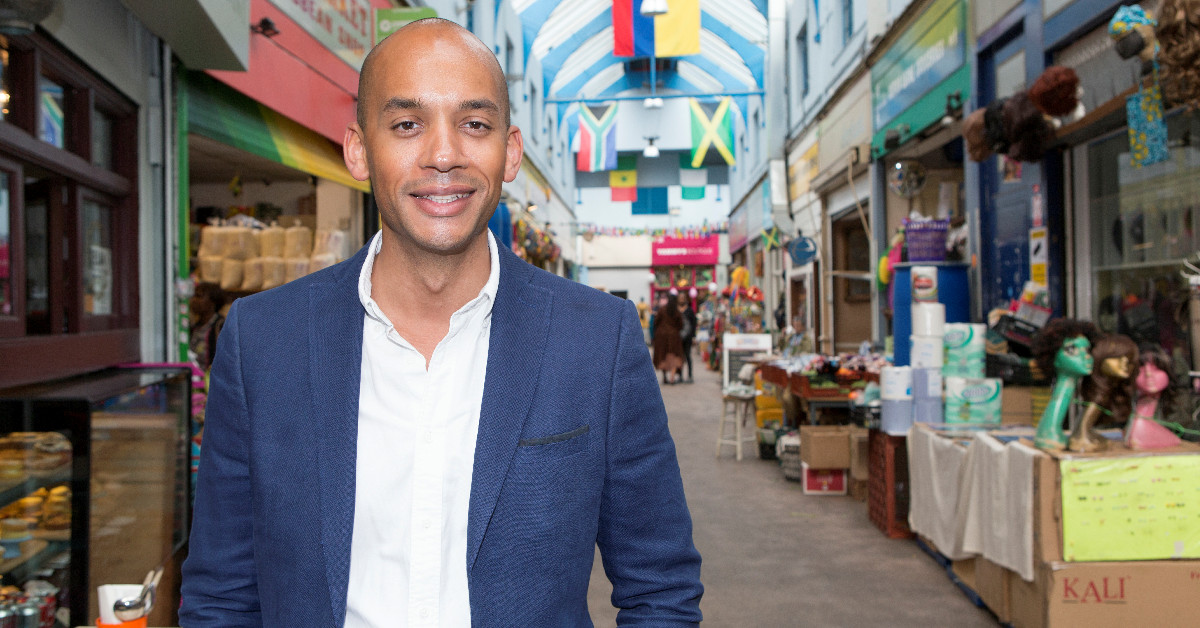 A solicitor by profession, Chuka studied English Law and French Law at the University of Manchester and then practiced employment law for just under a decade in the City and central London.

In February 2019, he resigned the Labour whip to sit as an Independent MP due to Labour’s failure to provide opposition to Brexit and the culture of antisemitism and bullying it had developed.

He writes a weekly column for the Independent.